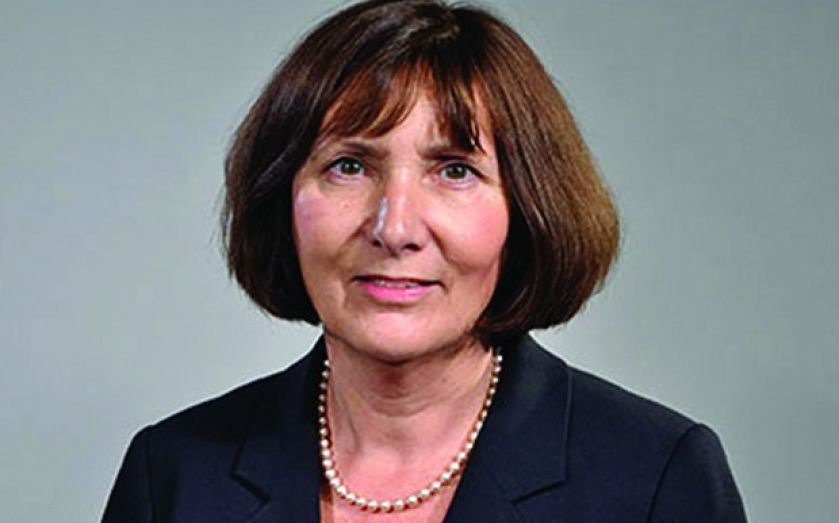 THE COMPANY developing the High Speed 2 (HS2) railway last night hit out at claims that the cost of the route will eventually hit £80bn, insisting the figure is based on ideology rather than reality. A report released today by the free market Institute for Economic Affairs (IEA) think tank concludes that local lobbying campaigns for new feeder rail links, more tunnelled sections of line and regeneration schemes will eventually make the cost of the project unbearable. The IEA concludes that the only option is to scrap HS2 and use the money saved to reduce taxes. The think tank also wants to make it easier for private firms to develop transport routes that do not require state funding. But a spokesman for HS2 Limited told City A.M. that the route will provide “significant value for money” and they are confident that the first phase from London to Birmingham can be built within the target of £17.1bn by 2016. “[The IEA’s] approach has clearly been designed to suit their aims and those of their funders to dismiss any major government project, something that they have consistently done over recent years,” they added. HS2 has already seen multiple increases in its spending plan and transport secretary Patrick McLoughlin recently upped the budget for the entire route by a quarter to £42bn. Although the HS2 project retains the support of all major party leaders, it has come under increasing pressure in recent months. High profile backers of the scheme privately bemoan the absence of a well-funded pro-HS2 organisation and fear opponents are dominating the debate over the route that will run from London’s Euston station to Birmingham, Manchester and Leeds. “As London commuters know, overcrowding is getting worse with more and more forced to stand in cramped carriages,” said Labour’s shadow transport secretary Maria Eagle. “Instead of spinning false figures that grossly misrepresent the cost, opponents should say how they would tackle the capacity crunch facing commuters.”