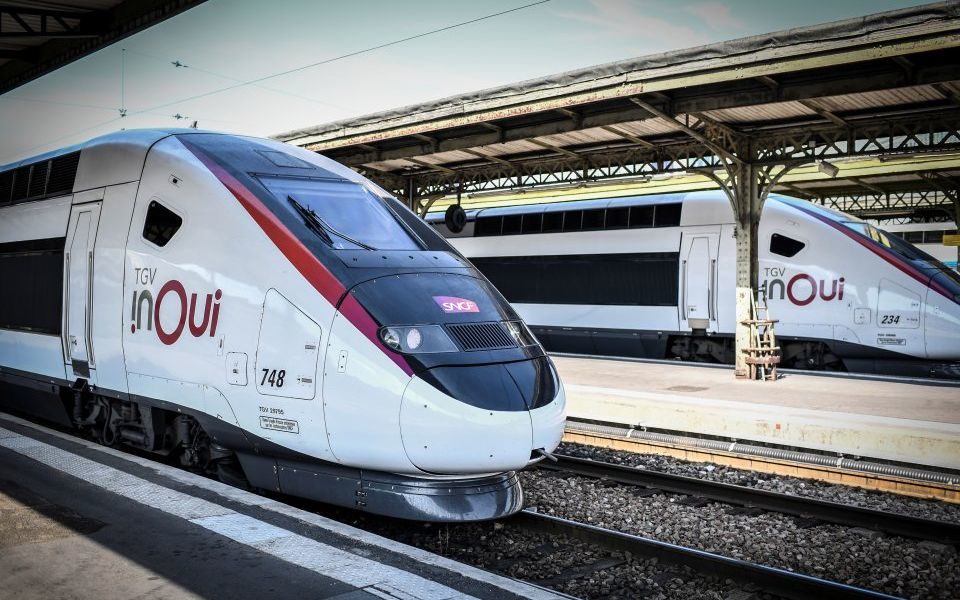 A £10bn project linking Heathrow and Gatwick airports, dubbed the ‘M25 for high speed trains’, has reportedly been rejected by the government.

The scheme, called HS4Air, would have linked the High Speed 1 (HS1) and High Speed 2 (HS2) rail lines with Heathrow and Gatwick airports.

But the New Civil Engineer today reported the Department for Transport (DfT) has turned the plan down.

Engineering firm Expedition submitted the proposal earlier this year in response to a call for ideas from the DfT.

The route would have allowed passengers to travel between the airports in just 15 minutes, a significant reduction from the current one hour and 45 minute-long journey.

It would have provided a direct high speed link from Manchester, Birmingham, Leeds and Cardiff to the two major international airports, as well as a direct link to the continent via the Eurostar route.

Developers said when it was proposed that 40 per cent of the route would use track that already exists, but modified to accommodate the new high-speed trains.

Expedition director Alistair Lenczner told City A.M. the DfT did not want to work on the project because it was too costly, too complex and it would have been met with opposition because it went through green belt land.

"But green belt opposition didn't stop them progressing the Lower Thames Crossing project," he said. "You have to break a few eggs to make an omelette with infrastructure projects like this."

When the call for ideas was launched, the DfT said the public sector did not have a “monopoly on good ideas”, asking the private sector to contribute its proposals.

A DfT spokesperson said: “The call for ideas sought market led proposals to enhance our railways which were financially credible without government support.

“The HS4Air proposal did not meet the requirements as set out in the call for ideas.”

City A.M. understands the department has responded to all the plans it received from the call for proposals.