The ultimate irony? Railway engineer Isambard Kingdom Brunel's body could be dug up thanks to HS2 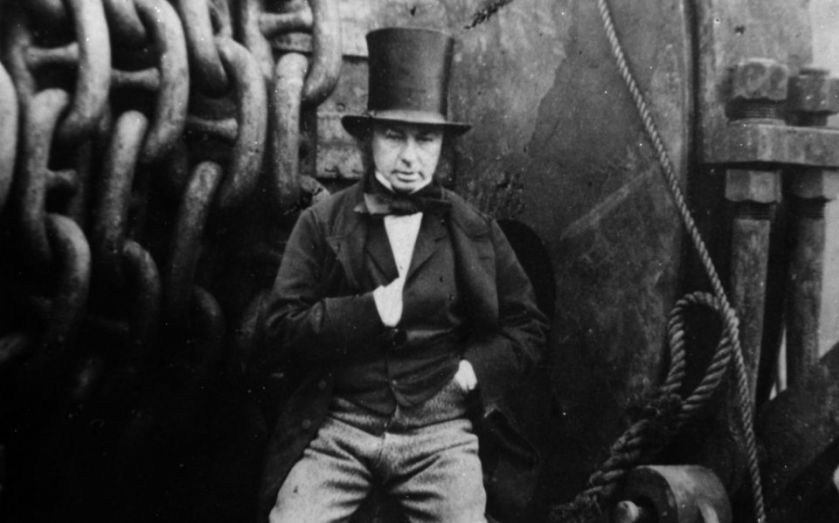 He was the man who single-handedly oversaw the construction of the Great Western Railway. But now another rail line – the much-maligned HS2 – could mean the body of engineer Isambard Kingdom Brunel is dug up.

Despite his affinity with the South West, Brunel was buried in Kensal Green Cemetery after he died aged 53 in 1859.

But planners for the government's controversial high speed rail project, which its proponents say will cut journey times between London and Edinburgh by 45 minutes, say the line could go straight through the 72-acre cemetery, and have obtained an exhumation order from the Ministry of Justice.

What's confusing is whether the application will even be needed. An HS2 spokeswoman called it "precautionary", but Joe Rukin, a spokesman for anti-HS2 campaign Stop HS2, told the Express that you "don't make a an application like that if you don't need to do it. It is clear [HS2] have strong suspicions that they will need to exhume bodies".

"Brunel would be spinning in his grave but it turns out he isn't even safe in it."

Although controversy surrounding the project means it's still not clear whether HS2 will go ahead, it's hoped the first phase of the line, between London and Birmingham, will be open by 2026, with another V-shaped section running to Manchester and Leeds added by 2033.