HS2 is “cannibalising” the rest of the transport budget, TaxPayers' Alliance claims 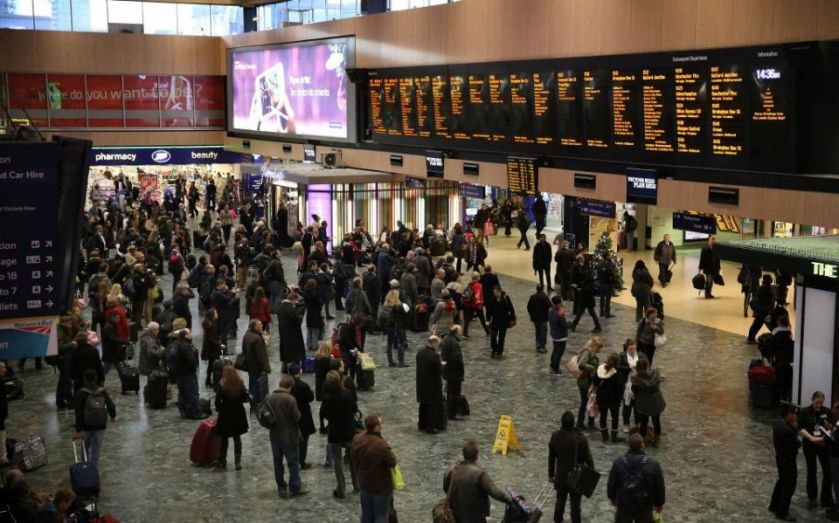 The High Speed 2 rail link connecting Birmingham to London is “cannibalising” the rest of the UK's transport budget, Jonathan Isaby, head of the TaxPayers' Alliance, has claimed.
Read more: High Speed 2 to lose a link from North to Europe
In a statement, Isaby said promises had been made “time and time again” to ensure money being put into HS2 would not impact other infrastructure projects, but that it was “clear” this was not actually happening.
His comments follow an announcement by Network Rail earlier today that a number of its projects are being put on hold due to overspending in other areas. One of the plans affected is the electrification of the Midland mainline on the Transpennine route between Leeds and Manchester.
Read more: Network Rail is at crisis point and won't deliver the upgrades it promised
Isaby said:

The Secretary of State is right to ensure that electrification delivers value for money, but the delaying of this project is in part a result of the billions being put aside to build a high-speed white elephant. If only the same stringent tests ensuring taxpayers' money isn't wasted were applied to HS2.
Taxpayers will demand that incompetence at Network Rail is punished, but also question why ministers are pushing ahead with exactly the kind of politically driven grand project warned against in the Eddington Report.

High Speed 2 is a planned high-speed railway which will cut journey times between the capital and Birmingham to just 49 minutes by 2026. Afterwards, the government hopes to expand it to north west England and Yorkshire.
It as become increasingly expensive to complete – only earlier this week it was announced that nearly 1,000 civil servants will work on the £50bn project, which is much higher than was initially predicted.
Share
Tags: High Speed 2 Network Rail