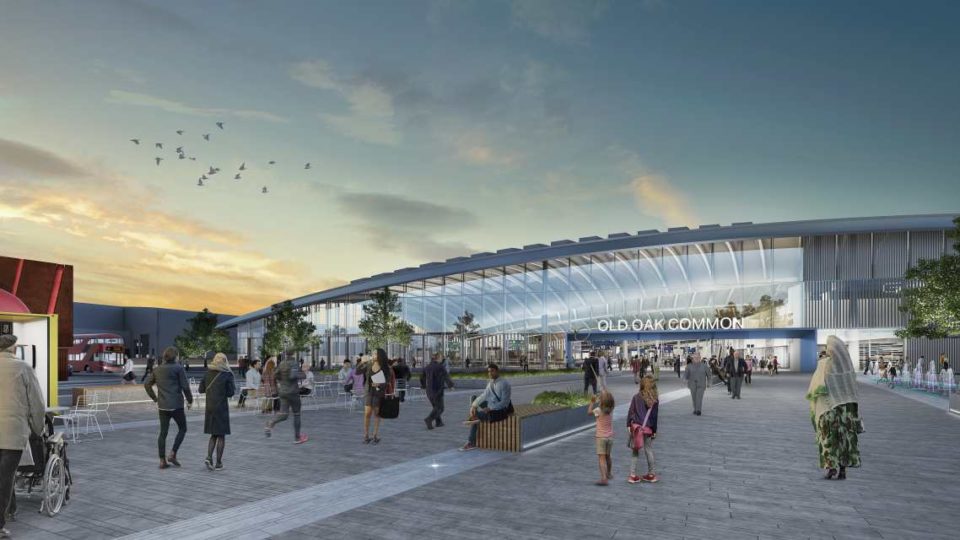 Mace and joint venture partner construction firm Dragados will take on the work at Euston, worth £1.65bn, in an award which will come as a blow to rival bidders Costain and Skanska, who are already working on the site to clear the ground for further work.

At Euston, the work will more than double the station’s capacity in a bid to deal with increasing demand while freeing up space on the west coast mainline for more services to Watford and Milton Keynes.

Meanwhile Balfour Beatty and Vinci will build the site at Old Oak Common, which will convert former railway yards into a station housing platforms above and below ground for both high speed rail and London’s Crossrail project.

HS2 chief executive Mark Thurston praised the track records of both joint ventures. “Euston and Old Oak Common are two of the most important elements of the project. Two landmark stations which will help unlock tens of thousands of jobs and new homes across the capital,” he added.

The under-fire rail project was originally supposed to announce the appointments last year, but this was pushed back to early 2019. Today’s deals are hoped to support up to 4,000 jobs both directly and across the UK supply chain.

A spokesperson for Balfour Beatty and VINCI said: “With experience on some of the world’s most complex infrastructure projects, we look forward to creating the UK’s best connected station and contributing to the country’s largest regeneration project.”

Jason Millett, Mace's chief operating officer said: “We are delighted by today’s news. HS2 will transform Euston, delivering much-needed extra capacity and better journeys for the 44 million people that use the station every year.

“Working closely with the HS2 team, we look forward to working with local people and wider stakeholders to ensure that this project is delivered as effectively, efficiently and safely as possible.”