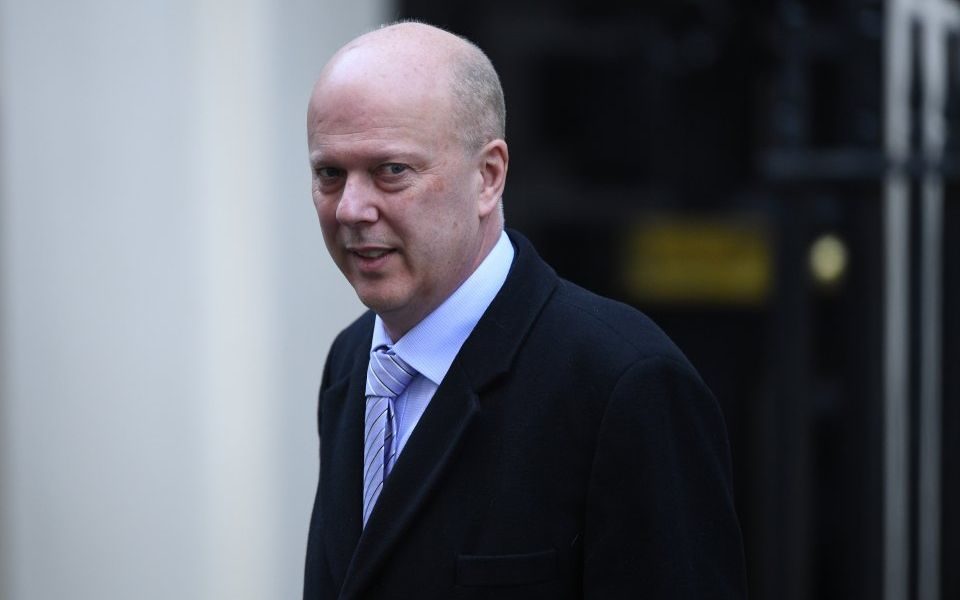 HS2 has been hit with a legal claim by American engineering giant Bechtel after it failed to secure a £1bn contract to build Old Oak Common station.

Last year Bechtel signed a £170m contract to deliver phase 2b of the railway, which will stretch from Crewe to Manchester, and the West Midlands to Leeds.

The Sunday Times reported that Bechtel is suing the £56bn railway company over claims its procurement process for the development of the station, which will link with Crossrail when it opens, was unfair.

Last month the Old Oak Common contract was awarded to Balfour Beatty and Vinci, who will convert former railway yards into a station housing platforms above and below ground for both the high speed rail and for Crossrail.

The latest legal action from Bechtel will come as an added blow to transport secretary Chris Grayling, who is fighting off calls to resign after agreeing a £33m settlement with Eurotunnel over his decision to award three suppliers with contracts to provide extra ferries in a no-deal Brexit.

Eurotunnel, which operates the Channel tunnel, argued that the contracts had been handed out in a “secretive way”. Later there was outrage when it was discovered that one of the contractors, Seaborne Freight, did not own any ships and had never run a ferry service before.