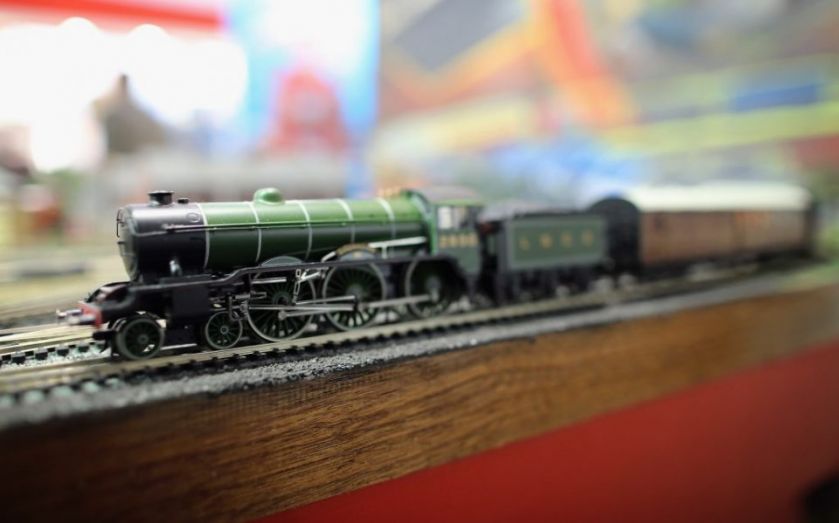 But how exactly will the new and improved transport system work? And how much time will you save? This handy map and the charts below show how much shorter journeys are expected to be with high-speed rail.

Travel times will be cut by as much as 58 per cent in some cases, such as the trip between Sheffield and Manchester Airport, whereas trips between Leeds and Manchester could get up to 37 per cent shorter.

Announced in Osborne’s Budget speech yesterday, Transport for the North is aimed at linking northern cities together. Calling the plans "revolutionary", the chancellor said:

“Connecting up the great cities of the north is at the heart of our plan to build a northern powerhouse.”

Shorter trips aren’t the only change to come. Links between major northern cities are to be improved in three ways, the Treasury promises.

About £30m has been put aside to set up the new transport body. As for running costs, the government will be investing some £13bn in improving infrastructure in the region over the next five years.