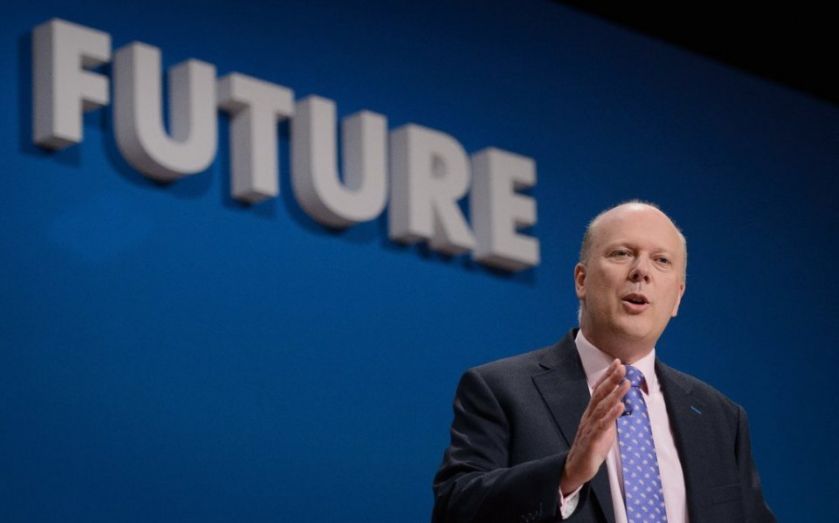 Transport secretary Chris Grayling has again come under fire after giving Heathrow airport £9m to prepare for High Speed 2, despite uncertainty over the railway will go ahead.

The Department for Transport (DfT) has preemptively committed to handing Britain’s biggest airport the money as compensation for knocking down a rail depot at Old Oak Common where Heathrow Express trains are kept.

But the £9m will be paid even if HS2 does not eventually go ahead.

The news was first reported by the Sunday Telegraph.

ASI head of research Matthew Lesh said: “It is bizarre that the government is providing compensation for something that hasn’t happened yet.

“This is a premature transfer on a project that is currently being brought into question entirely.

“This kind of cash advance is a trainwreck for taxpayers when we are still running a deficit and taxes stand at a 50 year high.”

A government spokesperson told the Telegraph the compensation was part of “a series of agreements to secure the future of the Heathrow Express service, while enabling the construction of a new HS2 station at Old Oak Common”.

“As noted in Heathrow’s accounts, £9m is part of our upfront compensation for additional operating costs incurred under these agreements.

Grayling has already faced criticism this year for squandering tax payers’ money when it was revealed that his department had awarded a £13m contract to Seaborne Freight.

The company owned no ships and had never run a ferry service before. The government later cancelled the contract.

It later emerged the mistake cost £85m after the cost of cancelling the contracts hit £51.4m, and the DfT paid a £33m settlement to Eurotunnel for excluding it from the bidding process.

Grayling will next week be asked to reflect on his performance as transport secretary before the government’s Transport Committee.