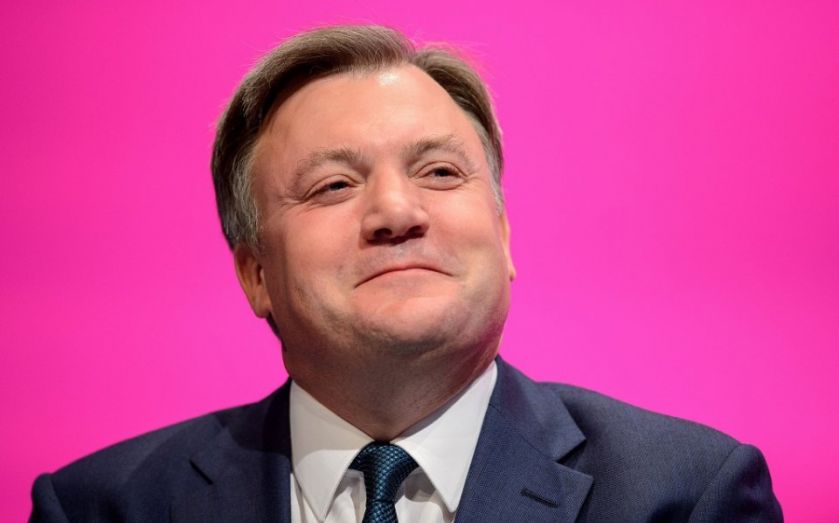 Labour's attempt to woo the business community appears to be going from bad to worse.

On Tuesday, business leaders took the media to lambast Ed Miliband's attack on Boots boss Stefano Pessina and Labour's rhetoric on markets. To counter the charge that his party was anti-business Ed Balls was booked into Newsnight to defend his party's approach.

This morning, however, the media isn't carrying the story of a barnstorming defence of Labour's business credentials but instead a good old fashioned Newsnight gaffe.

For years, politicians have feared making mistakes in the hot seat of one of Britain's most beloved current affairs programmes. Quizzed by Newsnight stalwart Emily Maitlis about which business leaders supported Labour, Balls replied "Bill, the former chief executive of EDS".

Balls said he was talking to "Bill" just before coming on the programme. But when pressed by Maitlis whether he could remember his surname a red-faced Balls admitted it had slipped his memory. The shadow chancellor was in fact referring to  Bill Thomas, who chaired the Small Business Taskforce.

Watch the interview below. Ed's trouble starts 5:50 in.

Ed Balls shouldn't be too upset about a mere slip of the memory, though. Last night's gaffe is hardly likely to put Balls in the Newsnight hall of fame for car crash interviews. Unlike some of these interviews.

Who could forget the young Treasury minister Chloe Smith who suffered a merciless grilling from Jeremy Paxman after George Osborne's u-turn on fuel duty?

The shadow business secretary struggled nobly through a relentless Andrew Neil questioning his party's policy on English votes for English laws. Neil went in for the kill at the end of the interview, with Umunna failing to name more than one member of the Scottish shadow cabinet.

After the Lib Dems' u-turn on tuition fees, a host of their MPs took a beating in the media. One of the most brutal was Simon Hughes facing a remorseless Paxman.

For a how-to guide of bad performance in a TV interview, fictional minister Ben Swain's performance on Newsnight in Armando Ianucci's The Thick of It remains king.