Former business secretary Vince Cable may now be Sir Vince, after he was awarded a knighthood for his political and public service in last month's dissolution honours list – but he is still worrying about the economy.

Cable, who was ousted from his Twickenham seat after 18 years in May during a bloodbath for the Liberal Democrats, warns that a “fundamental weakness” in the economy will make itself apparent when interest rates begin to rise. Despite sunny rhetoric from chancellor George Osborne, he says, the economy is currently only “superficially in good shape”.

When it comes to predicting financial crises, some might say Cable has form: when he took on the business department in 2010, he was basking in the warm glow of praise as fans pointed out he'd been one of the few voices suggesting banks were getting a little too big for their boots before the financial crash (although FT columnist Janan Ganesh  rather snarkily added that Cable has "predicted five of the last two recessions").

The Conservatives have had some successes, Cable concedes. The economy is “growing rapidly, with low inflation and improving employment”, for instance. But “there are some deep weaknesses. Export growth is very poor, there is a lack of investment and lack of innovation”.

Part of that is that caused by the Tories' keenness to focus on quick wins. In coalition, "a great deal of stuff happened and I’m very positive about that. In particular, [we] brought in the industrial strategy adopt a long-term approach to those problems”, says Cable. 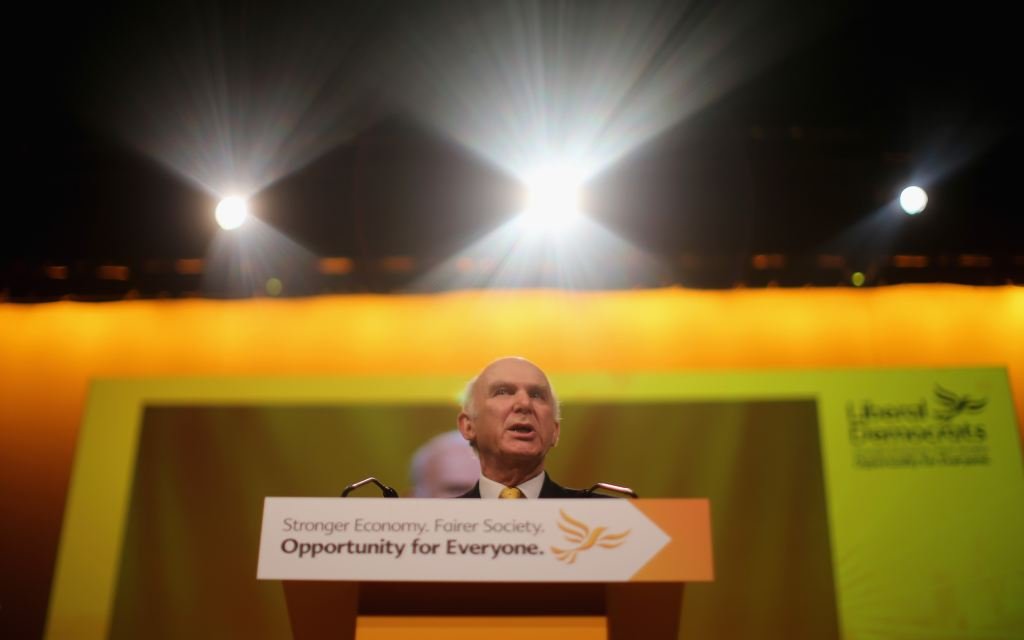 Cable hailed the industrial strategy as a policy the Liberal Democrats launched in government at the 2015 party conference (Source: Getty)

But the Conservatives are moving away from the long-term mentality the coalition worked towards. In particular, the industrial strategy, which was aimed at providing investment and partnership between government and the private sector, supporting research and development and aspiring to go beyond any one parliament.

Cable cites the policy as the Lib Dems' “biggest achievement” in government. “We did a great deal to get government and the private sector working together, especially in the car industry, aerospace and creative industries,” he explains.

But now the Conservatives are focusing on quick wins. “I’ve seen very little evidence the Tories are willing to continue with the industrial strategy,” Cable says. And so a lack of investment and innovation pervades the economy.

“There is a serious productivity problem compared to other developed countries. The government is not doing at all enough,” he says. There's a bit of evidence to suggest that: at the moment the UK produces on average 30 per cent less per hour than workers in Germany, France and the US. 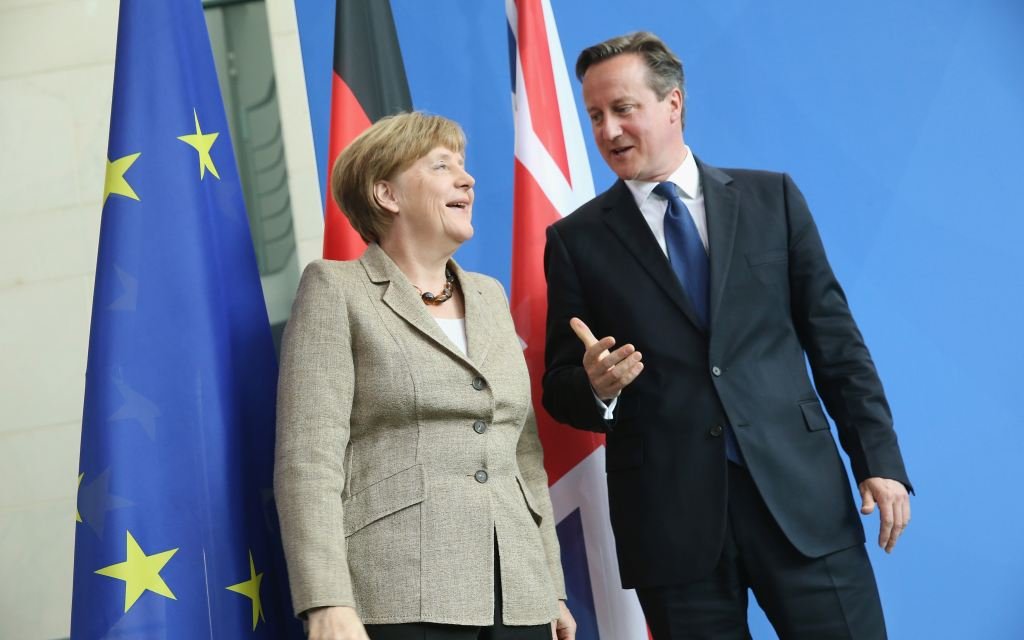 Cameron is hoping to renegotiate terms of Britain's membership of the European Union ahead of a national referendum (Source: Getty)

But the Lib Dems' neglected successes aren't all that keeps Cable awake at night. The process of renegotiating the UK's membership of the EU is, he says, flawed, creating uncertainty for investors and businesses,

“It’s a phony exercise. The other 28 nations have very little interest in renegotiating the terms of British membership, so almost nothing is going to change. It will be largely cosmetic.”

Are Cable's views even still relevant? His party did, after all, lose 49 seats after its first go in power. He blames it on communication problems.

“The positive achievements of policy simply weren’t communicated and turned into political advantage, so we had a devastating General Election [which left the party] in a very bad way."

And recovery will be a long, slow, process.

“The party will be rebuilt through local government, which will eventually translate itself into national success."

Still – at least he can take solace from the fact Labour is in equally uncertain territory.

“If Labour party splits, as could happen over the leadership, then it’s a whole new ball game”. Was that the hint of a smile?