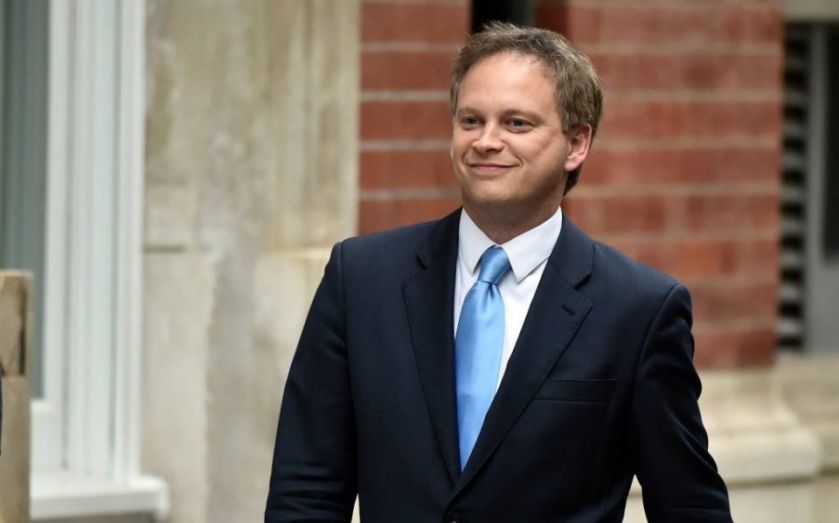 The man behind the claims that Grant Shapps was favourably editing his own Wikipedia page (and doing down his political rivals) has had all his privileges revoked.
In the run-up to the General Election, Wikipedia blocked the account Contribsx, saying it suspected it of being used by Shapps or someone “under his clear direction”.
Shapps, who was dropped from the cabinet after the Tory victory, vociferously denied any sock-puppeteering, saying he “was elsewhere” at the time.
The claims surfaced after a Wikipedia administrator Richard Symonds, who operates under the  name Chase me ladies, I'm the Cavalry, used a tool to check the IP address of Contribsx. Symonds blocked the account and emailed the Guardian. He was subsequently outed and named as a former Liberal Democrat party member.
Wikipedia's arbitration committee – which Guido dubs “a sort of geek court” – said Symonds had not made a “major breach of policy”, but argues that he used the CheckUser tool to “exert political or social control”.
“The email Chase Me sent to The Guardian was not appropriate as it provided not yet public information in Wikipedia's voice to a third party.
“The AUSC does not believe that there was a significant violation of policy through this action but that it creates an appearance of favouritism and an appearance that the CU tool was being used to "exert political or social control,” the committee said.
It added: The original statements that Chase me ladies, I'm the Cavalry made about the identity of the operator of the Contribsx account were in violation of the policy on release of CheckUser data and the Biographies of living persons policy.”
The committee also found there was no evidence that definitively linked Contribsx to any individual.
Here's the ruling in full.
Symonds has previously said he stands by his actions.
Share
Tags: General Election 2015