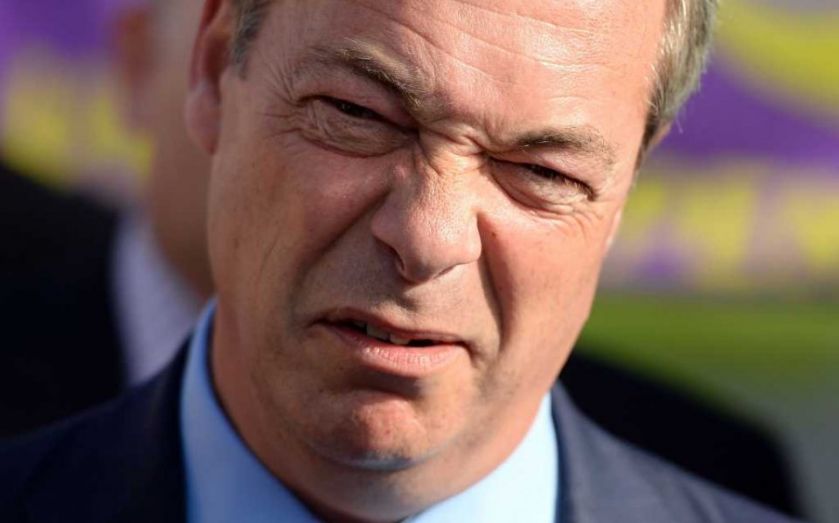 Ukip is struggling to fill a £500,000 black hole in its finances, after overspending during the General Election.

According to The Independent on Sunday, a source said the party had “lost control” of its finances during the election. It must balance its election books by 6 July or face a possible reprimand under the Political Parties, Elections and Referendum Act 2000.

Nigel Farage, the party’s leader, reportedly told a meeting Ukip would need to find a willing donor or take out loans to pay off the sum.

“There was a massive overspend during the election and there is now a massive hole we have got to fill. Unfortunately we didn’t discover this until after the event,” a party source told the Independent.

“Huge amounts of election spending were commissioned; we are talking about hundreds and hundreds of thousands of pounds, with no money in the kitty to pay for it.”