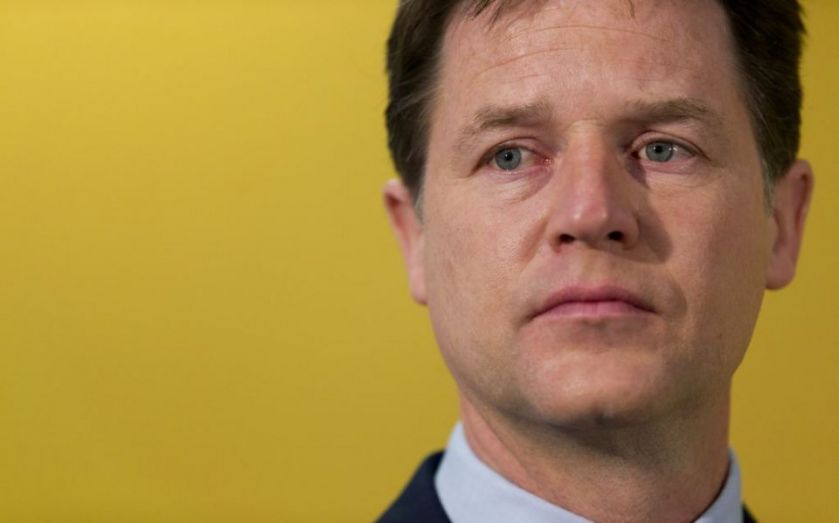 Nick Clegg has insisted he has "no regrets" about being in government, saying he did not destroy the Liberal Democrats and that changing leader would not have helped.

In his first interview since his party was virtually wiped out at the election, the Sheffield Hallam MP conceded that he left his party at a low but claimed he would have resigned a year before the UK went to the polls if he thought it would have helped.

But his first reaction to the devastating result was to stretch for a cigarette, which he’d famously given up.

"No, I haven’t destroyed the party. Liberalism will survive, the Liberal Democrats will bounce back," he told LBC Radio.

Clegg blamed the rise of the SNP, not his leadership, for his party’s defeat, as voters played it safe by backing the Tories to prevent a Labour-SNP coalition.

The former deputy prime minister said he did the right thing for the country, after the election resulted in a hung parliament and no party with an overall majority.

Ukip leader Nigel Farage called into the show while Clegg was being grilled. He said:

Wouldn't he rather have lost his seat in Sheffield because he finds himself back in the Commons, a diminished party – I feel a bit sorry for him really.

There speaks a man who didn't win his seat – touche!

While the Liberal Democrats maintain they were reeling the Tories in from excessive cuts, Clegg’s personal opinion ratings suffered, especially after reneging on the 2010 platform of scrapping tuition fees. 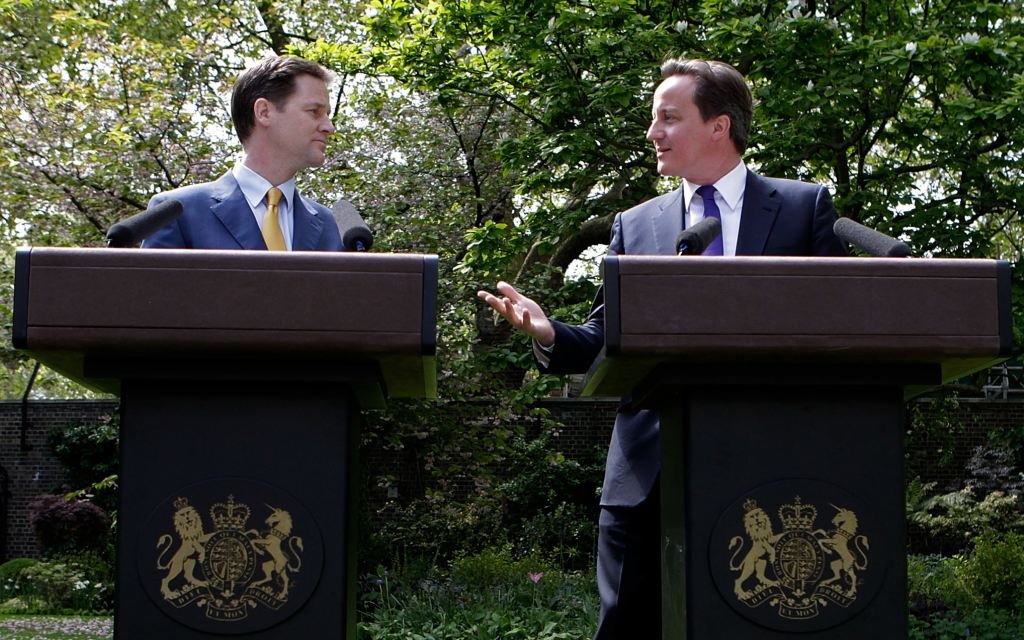 Cleggmania helped the Liberal Democrats in to government (Source: Getty)

The election left the party with eight MPs, down from the 56 it won at the 2010 General Election in the midst of Cleggmania.

Although his approval ratings fell, Clegg still managed held on to his seat as MP of Sheffield Hallam with a share of 40 per cent – though this was down 13.4 per cent from 2010.

Clegg declined to name a successor, insisting they would both do well.