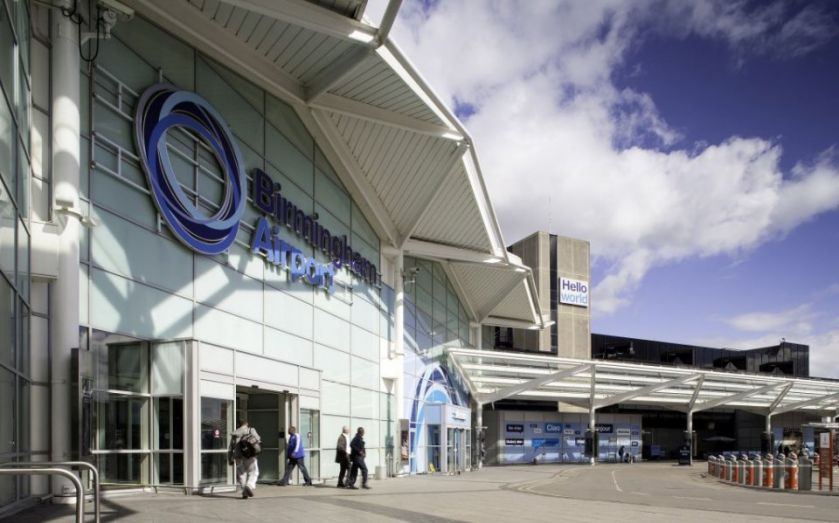 Speaking outside Number 10 on 8th May, the Prime Minister declared that his new government’s mission was “ensuring this recovery reaches all parts of our country.”

At Birmingham Airport, we are clear that unlocking new growth in our region means supporting new direct aviation connectivity opportunities around the world. This is why we are focused on maximising the benefits of HS2 and getting the right outcome from the Airports Commission.

For the past three years we have been calling on Sir Howard Davies to uphold his commission’s remit of “taking a UK-wide perspective” to aviation, which we believe means supporting a network of great airports for great cities: long-haul national airports, each supporting the comparative economic advantage of that region to boost trade, foreign direct investment and tourism.

Now that the government is formed, the ball is back in their court and, with David Cameron and George Osborne pushing ahead with the devolution agenda, there are new leadership responsibilities for cities and regions across the country too.

Speaking in the Midlands in June, Osborne, now both chancellor and first secretary of state, declared his goal for our region to become the country’s “engine of growth”, calling for investments in manufacturing, science, energy and transport.

To serve our region, which has seen exports grow 100 per cent since 2009, we are expanding the region’s direct connections to markets around the world. This summer we are playing host to a new series of 34 direct flights to Beijing, building on last year’s Beijing flights which saw us become the first UK airport outside London to have direct flights to China.

The reason is clear: we are the only region to have a positive balance of trade with China.

The new government has made clear its intention to devolve power from Whitehall to those regions that come together in combined authorities with directly elected mayors. This is a clear challenge to our region, and we must respond to it by speaking with one voice, to have a strong say over transport and infrastructure debates and ensure we maximise the benefits of HS2, and to secure the powers and funding we need to succeed.

The new government has two ministers for the Northern Powerhouse and legislation on the way to back its commitments. It is now up to the new West Midlands combined authority to prove that we can speak with one voice and direct our future too.