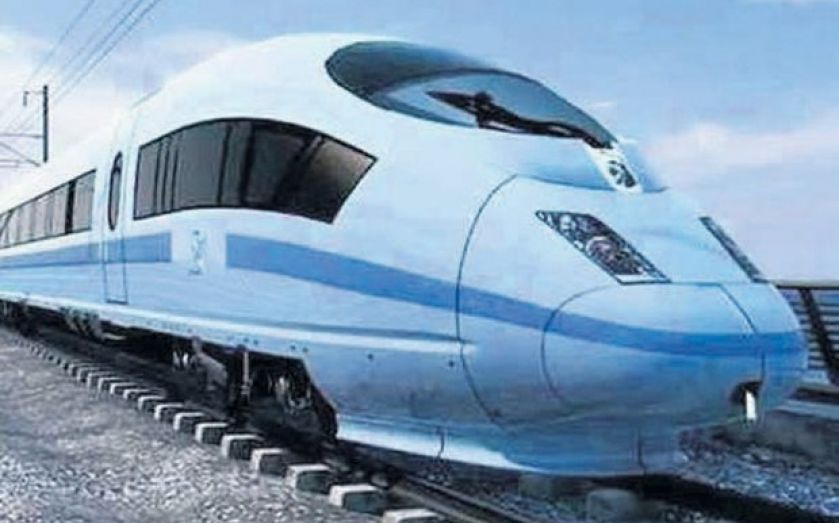 POLITICIANS should reconsider whether High Speed 2 (HS2) is the best way to spend £50bn, according to a think tank closely associated with the Liberal Democrats.

CentreForum’s Quentin Maxwell-Jackson, a former senior partner at KPMG, yesterday warned that the case for continuing with the project – which has been dogged by criticism over this summer – should be reconsidered. “HS2 is forecast to cost £50bn. We need to ask the question that if you didn’t spend it on HS2, where else would you spend it? Maybe the right thing is not on HS2,” he said at the Lib Dems’ Glasgow conference.
Maxwell-Jackson has also prepared a report, that will be released later this month, absolving the financial sector of blame for the UK's sluggish infrastructure development, insisting the real problem is with politicians’ reluctance to offer guarantees that projects will go ahead.
Share:
Tags: High Speed 2