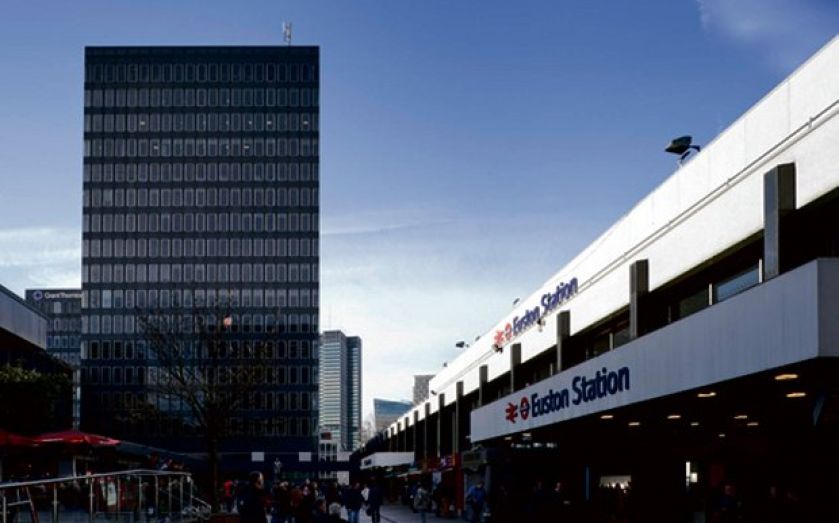 Lloyds Bank has agreed to refinance One Euston Square and two office blocks known as the Podium and the Tower at One Eversholt Street for a further four-year term until 2017, the property firm confirmed today.

Sydney & London manages the Euston Estate Partnership, the owner of the 350,000 square foot portfolio. It is valued at around £130m and also comprises of Grant Thornton House, the accountancy firm’s headquarters.

One Euston Square was revamped last year and is now almost fully let to tenants including betting firm Paddy Power and the Guinness Trust.

The refinancing comes at a time of uncertainty for the estate, which could see some of its buildings including Grant Thornton House demolished under current plans for the High Speed 2 rail development.

“It is more difficult to refinance where there is a threat of a compulsory purchase order at some time in the future,” Richard Anning, chief executive of Sydney & London, said. “We were delighted that Lloyds agreed to support us.”