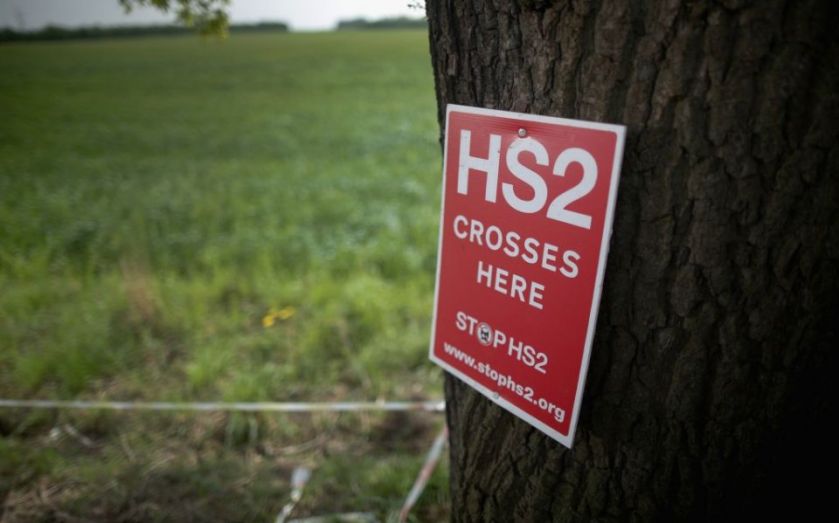 Britain’s directors want the new high speed rail line to go to Scotland, as was originally planned. A Institute of Directors (IoD) spokesperson told City A.M. yesterday: “Our members across the country still feel that intercity connectivity and improvements to existing lines – including in Scotland – should be the priority.” The comments come after reports surfaced over the weekend that the HS2 route to the major Scottish cities of Glasgow and Edinburgh may be now not happen. The directors’ were backed up by the Confederation of British Industry (CBI). Rhian Kelly, CBI director of business environment, said: “Connecting more of the UK to HS2 makes sense, but any extension of the line itself requires a cast iron business case, showing how the long-term benefits exceed the costs.” Phase one of HS2 is going to Birmingham, with phase two going from the West Mindlands to Leeds and Manchester. HS2 Ltd., the company responsible for the expansion of Britain’s high speed rail infrastructure, are not convinced the business case is strong enough for it to go to Scotland, according to the Independent on Sunday. A spokesperson for the department of transport said: “Advice prepared by HS2 Ltd. to identify broad options for high speed and upgraded railways to Scotland has been completed on time and is now with ministers, who are considering next steps. This advice will be published in due course.” Drew Hendy, the Scottish National Party’s (SNP) Westminster transport spokesperson, reacted angrily, saying: “It would be outrageous if the UK Government planned to snub Scotland on HS2 and these claims would confirm fears that the feasibility study, which was sent to Ministers months ago, had been held back until after the election.”