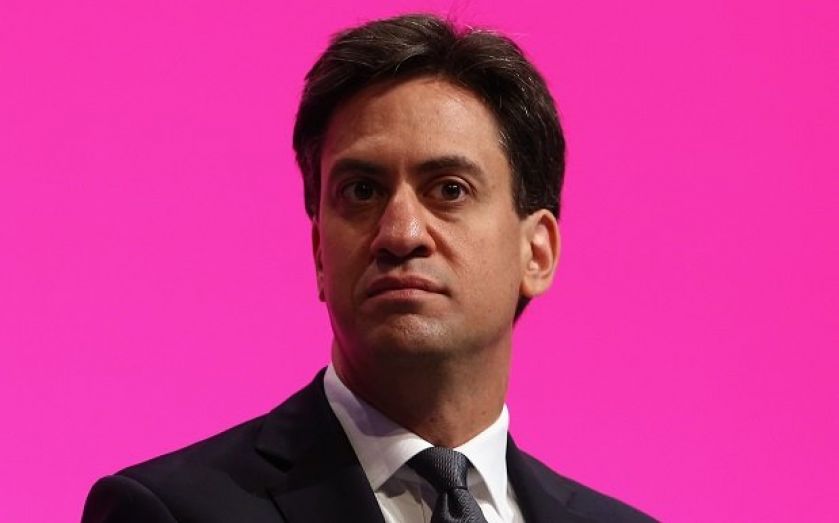 Ed Miliband's credibility with business leaders has been dealt yet another blow after the chief executive of one of the most-well known companies in Britain said a Miliband government would be a "catastrophe".

Stefano Pessina, the head of Boots told the Sunday Telegraph:

If they (Labour) acted as they speak, it would be a catastrophe.

Business leaders are often reticent to intervene directly in political affairs. However, a stream of statements from businesses during the recent Scottish referendum campaign helped portray the pro-union side as the safer economic bet. Pessina's company boasts 2,500 stores and employs 70,000 staff.

Pessina's intervention will be welcome news to the Tories who are banking on their credibility to deliver them victory in May. Chancellor George Osborne responded to Pessina's statement, telling The Telegraph:

This is a clear warning from the head of one of Britain's biggest employers about the economic catastrophe the UK would suffer if Ed Miliband’s policies were put into effect.

The price of this catastrophe would be paid by families across the country who would see their jobs and incomes put at risk.

Miliband's relationship with business has been a running sore of his leadership. In his 2011 party conference speech, he divided businesses into predators vs producers. He has pledged to freeze energy prices, as well as taxe hikes on the rich much to the chagrin of the business world.