Where are the most marginal seats in the 2015 General Election? The closest constituencies mapped 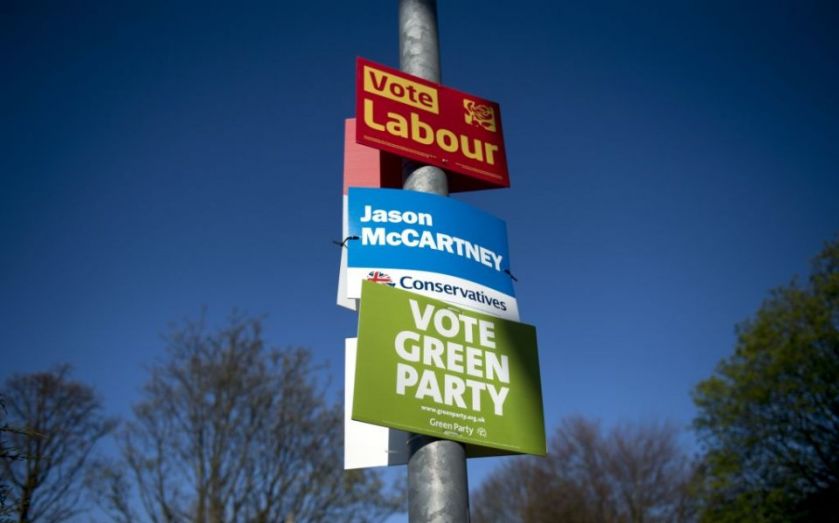 The 2015 General Election has been consistently described as one of the closest we've ever seen, with polls showing Labour and the Conservatives neck and neck with the public set to head to the polls today.

With the situation so delicately poised, voters in the highlighted constituencies on the map above could hold the key for Britain's future. According to a study from electionforecast.co.uk, which uses data collated from YouGov, national and constituency polls and a multitude of other sources, the voting outcome in the highlighted constituencies are the most uncertain in the UK with more than a five per cent chance of an upset.

Northampton North, which is currently a Conservative seat, is the "most uncertain" seat with Labour and Conservatives sharing a 50 per cent likelihood of winning. Labour are key fighters in eight of the 10 "most uncertain" seats in the country, such as Finchley and Golders Green and Hornsey and Wood Green, where Ed Miliband's party has a 51 per cent chance of winning compared to a 49 per cent chance for the Tories and Liberal Democrats respectively.

All data was correct as of May 6 before polls opened.