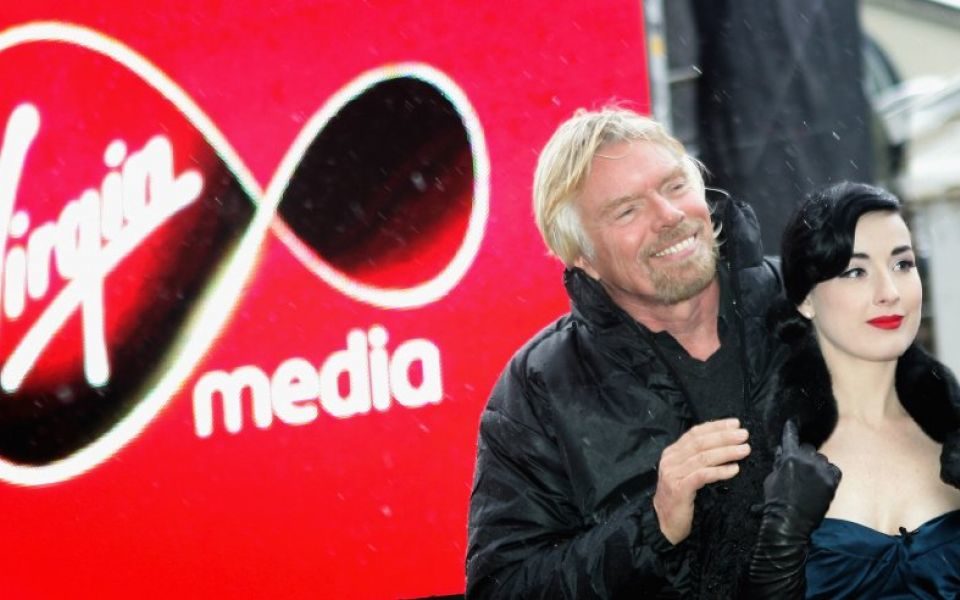 Ofcom has slapped EE and Virgin Media with combined fines of £13.3m for overcharging customers who ended their contracts early.

The regulator said that EE had charged 400,000 customers up to £4.3m too much over a six-year period.

Up to 15m mobile, landline and broadband customers were stuck in contracts with “excessive early exit charges”, although most saw their contracts out.

Customers who had been given discounts on their contracts were overcharged when EE miscalculated their leaving fees by basing them on non-discounted prices, Ofcom said.

EE was fined £6.3m and admitted its failings, refunding £2.7m to the customers it could track down. The company also promised to review its processes.

A spokesperson for EE said: “We accept Ofcom’s findings and recognise that we have made a mistake. We apologise to customers with discounted tariffs who paid more than they should have when cancelling their contracts early.’’

Virgin Media, meanwhile, said it would appeal the ruling.

Virgin Media was fined £7m by Ofcom, and a further £25,000 for giving the regulator incomplete information. It has since reimbursed nearly all of its customers, Ofcom said.

Virgin Media’s chief executive Tom Mockridge said: “We profoundly disagree with Ofcom’s ruling. This decision and fine is not justified, proportionate or reasonable.

“A small percentage of customers were charged an incorrect amount when they ended one or more of their services early and for that we are very sorry.

“As soon as we became aware of the mistake we apologised and took swift action to put it right by paying refunds, with interest, to everyone affected. For those few people we could not locate, we have made an equivalent donation to charity.”