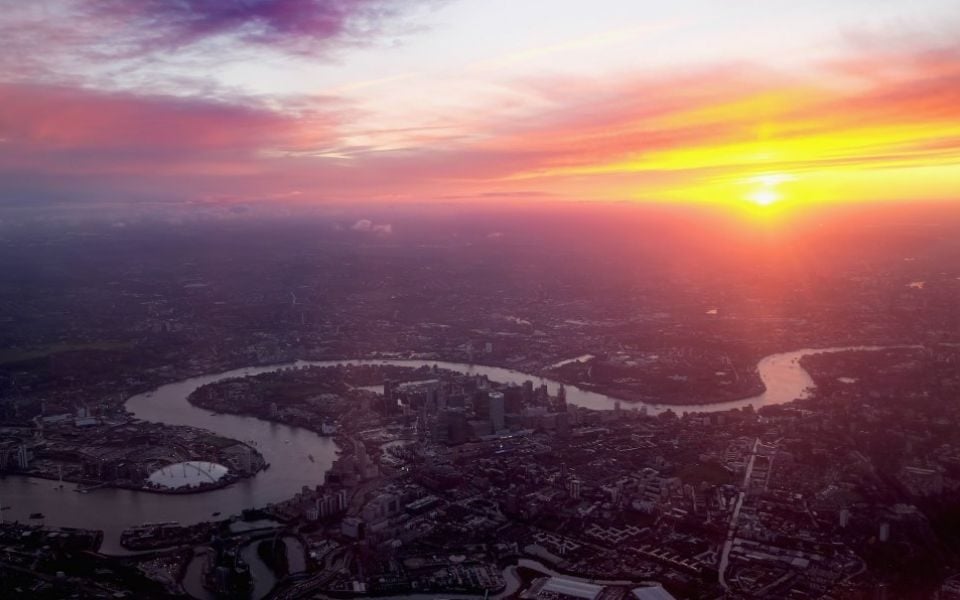 London has taken the top spot in a new global index that has ranked the best cities for future business investment, trumping the likes of Singapore, San Francisco and Paris.

The capital has moved from third to first place as the world’s prime contender to be the next top powerhouse, according to the 2019 Global Cities report released today by consultancy firm A.T. Kearney.

Dining experiences, major sporting events and demand from international travellers helped push London to the top of the table, as well as increased investment in security measures and improvements to public healthcare.

"While the true impact of Brexit is yet to come, London’s consistently strong performance in recent years puts the city in good stead for the future," said Andrew Stewart, managing partner at A.T. Kearney.

He added: "Commitment to key areas such as innovation, cultural experiences, and human capital will be the defining factor in the next generation of the world’s most influential cities."

Today’s new report also found that New York holds the top spot for this year’s current global cities index as a result of strong scores in business activity and human capital, closely followed by London and Paris in second and third place respectively.

Just over half of respondents said they viewed New York as the world’s best financial hub, rising 10 per cent from last year. Meanwhile, just over 35 per cent said the same for London, falling 17 per cent from 2018.