Welcome to the future: EE 5G lands in London and five other UK cities 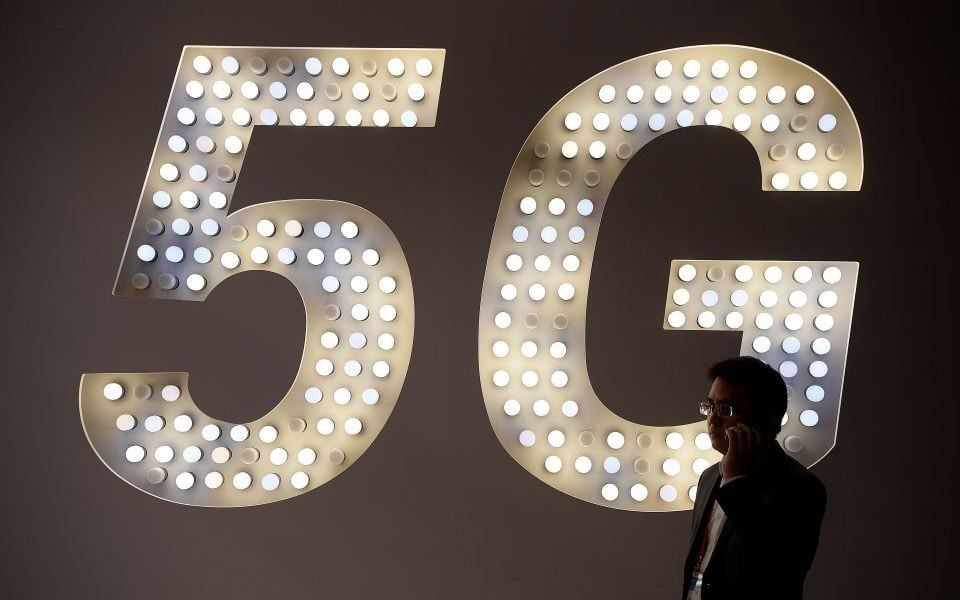 EE’s 5G network went live in six cities today, bringing the new technology to the UK for the first time.

London, Birmingham, Manchester, Cardiff and Belfast are the first locations to benefit from the new mobile network, which will offer users data speeds that are considerably faster than 4G.

However, with EE the first network to launch 5G, prices are set to be considerably higher until rivals begin to compete with their own launches.

Vodafone will be the first of those operators to challenge EE when it launches its own 5G network on 3 July.

Meanwhile, the selection of 5G handsets is expected to be limited for the moment, with Samsung, OnePlus, LG and HTC all producing 5G handsets.

Huawei’s Mate 20X (5G) smartphone has been blocked from both EE and Vodafone’s rollouts after Google banned the device from receiving upgrades.

The ban came amid claims from the US that Huawei is acting as a spy for China – something Huawei denies.

“The challenge we have at the moment is we don’t have enough clarity on whether our customers are going to be able to be supported over a timeframe of a two or three-year contract,” EE boss Marc Allera told City A.M. last week.

EE said its 5G network currently offers speeds 10 times faster than 4G, though it will not launch a fully fledged 5G network until 2022.

William Webb, a 5G expert and chief executive of Weightless SIG, warned that coverage will be thin for years after 5G launches, mirroring the 'not-spots' of 4G and even 3G in some areas of the UK.

"Initially, coverage will be very patchy – some areas in city centres may have a good connection but little elsewhere. For many, there may be no 5G coverage where they live and work for many years,” he said.

He added that the data-hungry network will eat up allowances very quickly, leaving tariffs looking miserly in contrast to 4G contract deals on offer right now.

"The basic 5G package has 5GB of data. If the promise of 200Mb/s is delivered on – and 5G is aiming for much higher – then this entire monthly allowance will last a total of 200 seconds,” he said.

“The only real benefit here is that 5G networks will be virtually empty, allowing congestion-free communications. This is a big advantage when you consider in places such as Waterloo, Kings Cross or other mainline train stations.

"While lower congestion is a valuable benefit, there is no sign of the services or applications that will deliver the well-documented changes to the way that we live and work that some have promised.”

How can the UK improve 5G coverage?

Kate Bevan, editor of Which Computing magazine, said: “The rollout of 5G will offer great opportunities for consumers to get increased internet speeds, faster downloads and be better connected on the move, but the reality is that we are still lagging behind on 4G – with only two-thirds of the UK able to get access with a choice of all major operators.

“The government needs to clearly outline how it will achieve its 2022 target for 95 per cent of the country to have 4G coverage and the regulator must use its powers effectively to extend coverage.”

Kester Mann, principle analyst at CCS Insight, added: "EE’s launch highlighted that the shift from 4G to 5G is an evolutionary one, as it focused on offering a more reliable mobile experience. Its new 5G propositions contain little that is truly innovative, but address existing customer pain-points without over-inflating expectations."

Currently an EE 5G contract will cost you £54 per month and £170 for a compatible device, though that will only get you 10GB of data per month.