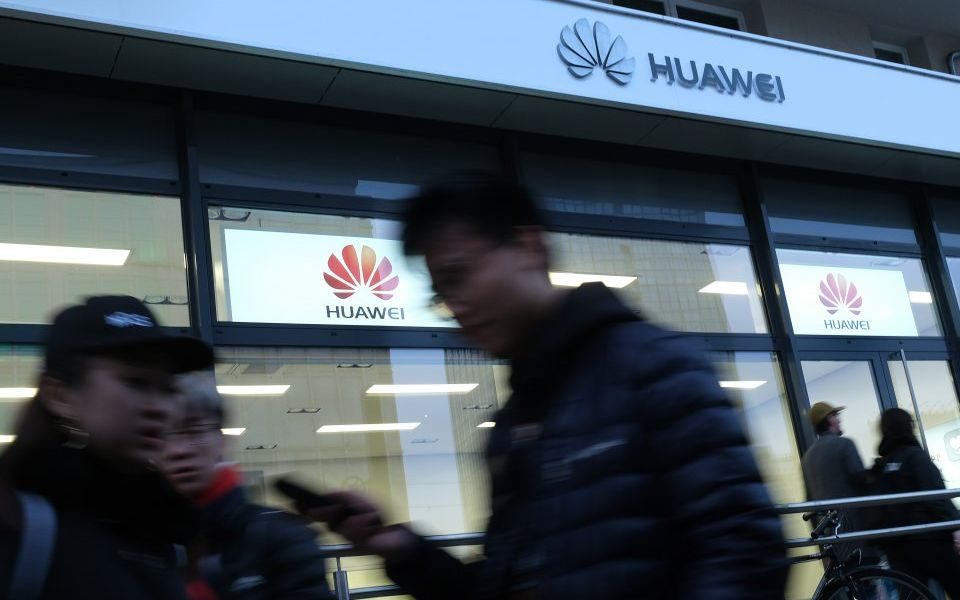 China has reportedly been accused of rigging 5G security tests in a bid to discredit western companies and protect Chinese telecoms giant Huawei.

Beijing has been leaking details of security vulnerabilities in equipment made by Huawei’s rivals to a 5G testing team as it looks to bolster the reputation of the controversial Chinese firm, the Sunday Telegraph reported, citing Whitehall and industry sources.

Read more: UK's final position on Huawei ‘not yet clear’

The alleged campaign comes amid a large-scale security test, with more than 100 IT experts carrying out hacking on telecoms equipment to check for flaws, according to the report.

The tests form part of preparations for the global rollout of 5G, and are being carried out on equipment made by firms including Huawei and its two main competitors Nokia and Ericsson.

But British officials and industry sources have accused Chinese state hackers of passing information to the 5G testers to ensure Nokia and Ericsson are found to produce unsecure network technology, the Sunday Telegraph reported.

Government officials and telecoms executives are said to have held crisis meetings about the campaign last week, while a delegation of officials are set to fly to Washington this week to discuss policy on Huawei.

The alleged campaign is thought to be an attempt to influence the EU’s upcoming security review, which will lay out plans for a common approach to 5G cybersecurity across the bloc.

A critical account of Nokia and Ericsson’s equipment could also be used to undermine a damning report published by British spooks earlier this year, which offered only “limited assurances” that security risks from Huawei could be mitigated.

It is the latest salvo in an escalating trade dispute between China and the west, with the role of Huawei in global 5G networks proving a pivotal battleground for the two sides.

US secretary of state Mike Pompeo last week described Huawei as “an instrument of the Chinese government”, and has previously warned American allies that cooperation with the Chinese firm could compromise intelligence-sharing agreements.

A spokesperson for the Chinese embassy said the accusations against China about cybersecurity were “unfair, groundless and the opposite of the fact”.

In its latest attempt to push back against the US, China is set to launch an investigation into Tennessee-based courier firm Fedex, according to local media reports.

The probe, which will examine whether Fedex damaged the legal rights and interests of its clients, comes after Huawei claimed the company diverted two of its parcels destined for Asia to the US. Fedex has since apologised, saying the parcels were “misrouted in error”.

US President Donald Trump has signed an executive order adding Huawei to a trade blacklist, causing a string of suppliers to suspend trading with the Chinese firm.

But Huawei has played down the impact of the trade ban and founder Ren Zhengfei has insisted the company can weather the storm by reducing its reliance on western manufacturers.

Read more: Pompeo ramps up rhetoric against Huawei over links to state

The government is yet to issue a verdict on Huawei’s role in the UK’s 5G network, but details leaked from a national security meeting earlier this year revealed the company may be allowed to participate in non-core parts of the network.

EE, which uses Huawei equipment for non-core parts of its network, last week became the first British operator to switch on its 5G network.