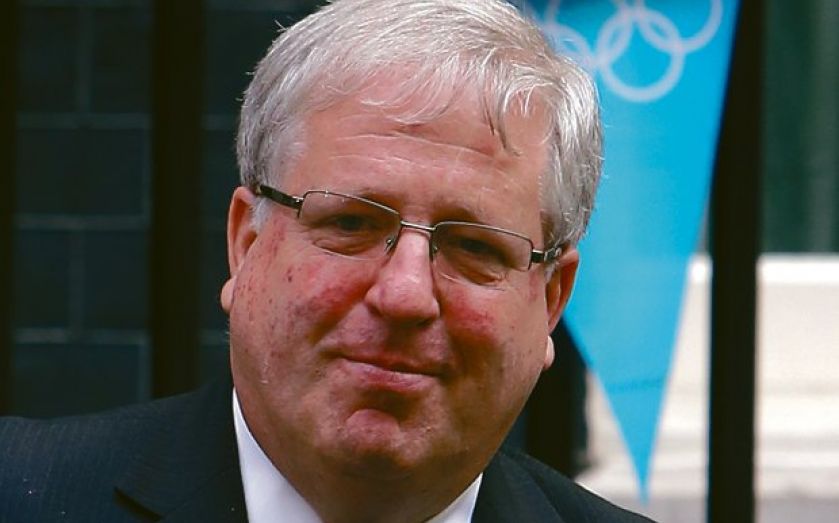 MINISTERS defended the controversial High Speed 2 (HS2) rail link between London and the north yesterday, following a damning report from the public accounts committee about the economic case for the project.Chancellor George Osborne insisted he was “passionately in favour” of the £42.6bn scheme, while transport secretary Patrick McLoughlin told the BBC “it is essential that we have good connections between our main cities”.McLoughlin is expected to stress the benefits of the intercity rail link in a speech later this week, as part of the coalition’s renewed push for HS2.The public accounts committee criticised the Department for Transport yesterday for not presenting a convincing case for the project, which will link London to Birmingham in 2026 and extend to Manchester and Leeds by 2033.Virgin Trains, which runs the West Coast Main Line franchise, said new capacity between London and the north west of England is badly needed. “The WCML is being more and more used, and there will be capacity constraints from 2020 onwards,” a spokesperson said yesterday.A YouGov poll over the weekend found that 55 per cent of the British public are now against HS2, with opposition rising among voters for all three main political parties.And Ukip leader Nigel Farage weighed in for the case against the project yesterday, claiming HS2 “will do little other than shuttle a select few people in and out of London in a faster time for a great cost”.