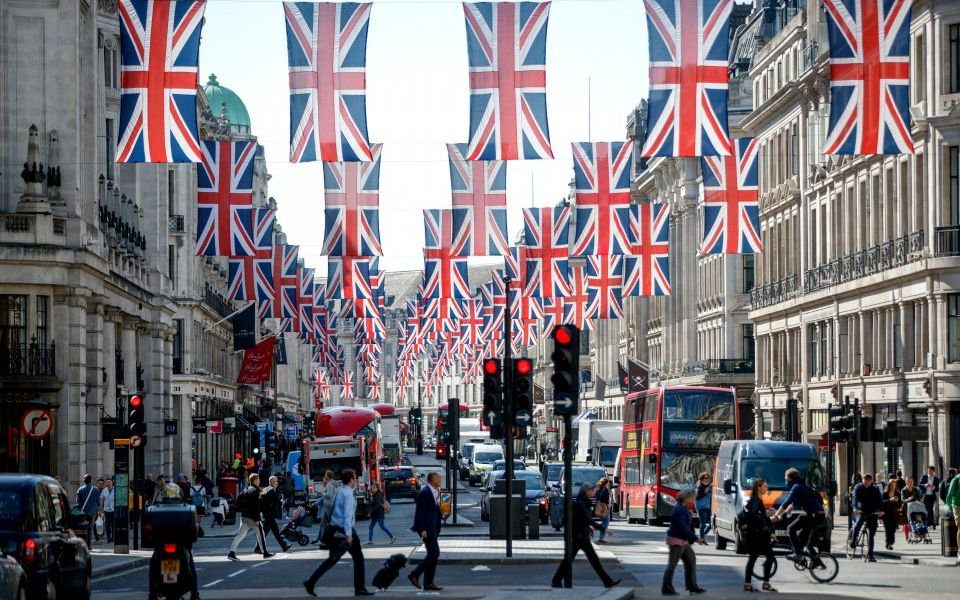 Ten Lifestyle Group, a leading technology-enabled lifestyle and travel platform for the world’s wealthy and mass affluent, has announced the appointment of Alan Donald as chief financial officer (CFO) and as an executive director on the board. He will join Ten on 1 July, allowing for an orderly handover from the current CFO. Alan has more than 30 years of experience in finance roles, and over a decade’s experience in the travel industry. He joins from Thomas Cook Group, where he was finance director for its UK&I tour operating business. Alan, who is 55, has also held roles at Saga Group as finance director of the travel division, and Carlson Wagonlit Travel, a business travel management company, where he was vice-president and CFO of the EMEA region. It is intended that the company will, on or as soon as possible following his appointment, grant Alan options over new ordinary shares in the company. Alex Cheatle, chief executive of Ten Lifestyle Group, said: “I am delighted Alan is joining Ten. In addition to his rigorous commercial and financial leadership, his experience of running global high-touch and digital-services businesses, including deep travel experience, will be a huge asset to us.”

Cobalt, the foreign exchange infrastructure based on shared ledger and high performance technology, has appointed Stephen Wolff as a strategic adviser to support its global growth strategy. He specialises in advising early stage, venture-backed financial tech companies. He has served on the board of numerous financial market tech and infrastructure companies including R3, Tradeweb and ClearCourse Partnership. Prior to this, he ran corporate strategy and M&A at IHS Markit from the period prior to Markit’s IPO, to the successful merger between IHS and Markit Group which created a $17bn (£13bn) data and information company. He was also previously managing director and head of strategic investments at Deutsche Bank.

Atlas Merchant Capital is pleased to announce that Tom King has joined as an operating partner. Tom served as chief executive of investment banking at Barclays and chairman of the investment banking executive committee. He was also a member of the Barclays Group executive committee which oversees all of the Barclays businesses. Tom began his career at Salomon Brothers, later acquired by Citigroup. At Citi, he held several senior roles, including global head of mergers and acquisitions and head of investment banking for Europe, Middle East and Africa. Founding partner and chief executive Bob Diamond said: “Tom will be an important person for driving performance at our portfolio companies, and particularly in Europe.”