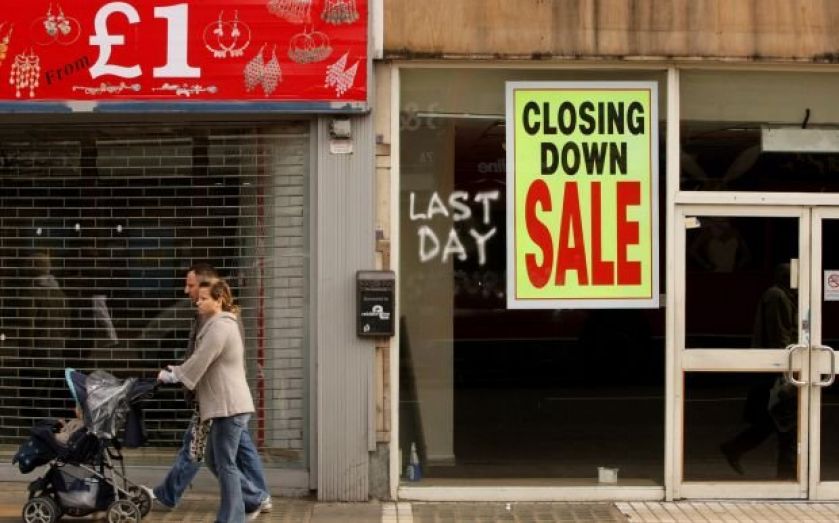 The British Retail Consortium (BRC) has written to chancellor George Osborne ahead of this year's autumn statement urging a reform of business rates to encourage investment and job creation.
Retailers have long complained about the current system, under which rates have risen disproportionately to rent and other taxes.
BRC figures show market rents for retail properties have fallen eight per cent since 2008, while the total business rates paid by the retail industry have increased from £5.2bn to £5.8bn.
The status quo is blamed for the demise of a number of retailers, particularly small businesses, and the general decline of the high street.
The government has in the past given short-term relief, in the form of this year's two per cent cap on an increase in rates.
But in her letter to Osborne, BRC director general Helen Dickinson urged the chancellor to reassure businesses that a broader reform is on the cards, noting “industries as diverse as steel and car manufacturing and some of the country's largest property companies” were united in support of a change.
“The time is right to set out a roadmap to fundamentally reform the system and make it fit for purpose for the 21st century,” Dickinson wrote.
“We do not have any expectation that this could be fulfilled in advance of the general election, but an indication that it will be on the agenda for a future government will resonate very well across British business and facilitate further planning to allow business to play a fuller part in the economic recovery.”
Enabling retail investment to return to pre-recession levels is the equivalent of creating more than 40,000 jobs, the BRC said.
As well as tackling business rates, the BRC has called for “excessive” intercharge fees on credit cards to be addressed.
Share:
Tags: Autumn Statement 2015