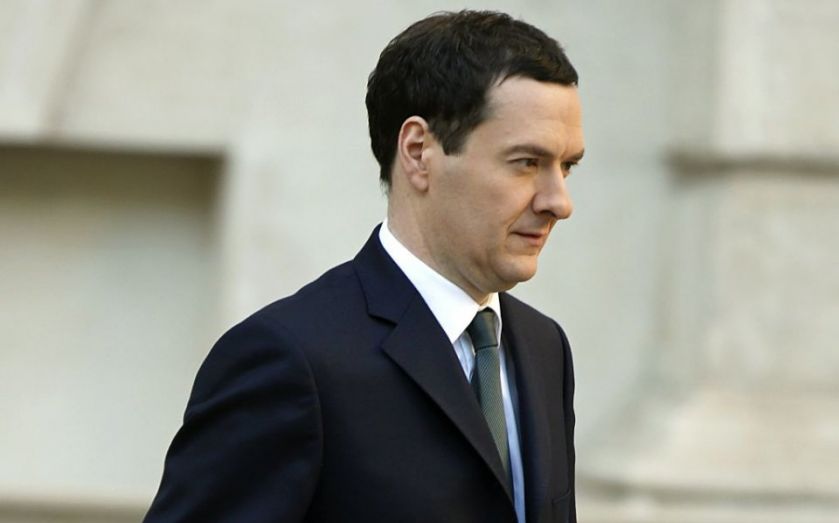 Attempting to knock the wind out of Ed Miliband’s Labour party, the chancellor sought to neutralise several of the opposition’s key policies, taking on the mansion tax and vowing to curb the banking sector.
Osborne plans to force banks to pay more in tax by trimming down the relief they are entitled to. The move hits at the heart of Labour’s intention to levy the banks in order to spend even more on the NHS. The new stamp duty system will hit buyers towards the top end of the market, while benefitting people who purchase cheaper homes.
And in promising a consultation on a possible levy on tobacco manufacturers and importers, Osborne could be laying the ground for a move that would tax the industry millions more.
Meanwhile, the so-called Google tax – a 25 per cent charge on firms whose profits are deemed to be generated on these shores – takes the UK one step further than plans agreed between G20 nations in November.
The measures signal the firing of the election starting gun, as Osborne seeks to shift his party towards the centre ground ahead of the election in May. Liberal Democrat ministers also sought to play up a coalition divide, with business secretary Vince Cable calling on the Office for Budget Responsibility to spell out differences between the two parties.
The chancellor picked out key areas of the electorate with targeted measures, including sweeping promises to develop a so-called northern powerhouse, complete with its own wealth fund.
Infrastructure and devolution plans featured at the heart of Osborne’s speech, as he sought to appeal to voters around the UK. In a section on ideology, during which he said Britain’s future “lies in the hands of its people and their aspirations,” Osborne echoed party leader David Cameron’s conference speech, harking back to blue-collar Conservative values. He also made a  joke at the expense of Labour’s Emily Thornberry, telling MPs: “We on this side do not sneer at people who want to work hard and get on”.
Admitting that annual borrowing is still too high, the chancellor called on the electorate not to abandon the coalition’s economic plan while “warning lights are flashing over the global economy”, adding that he will continue to cut public spending at the same rate over the next two years.
Osborne’s stamp duty proposals, will see 98 per cent of home-buyers around the country pay less tax than they would have done under the old system. In London, 91 per cent of buyers will pay less.
Someone buying a £5m home will now pay an additional £163,750 in tax, while those paying under £937,500 will make a saving under the policy.
Share
Tags: Autumn Statement 2015 George Osborne Google Tax Northern powerhouse project People