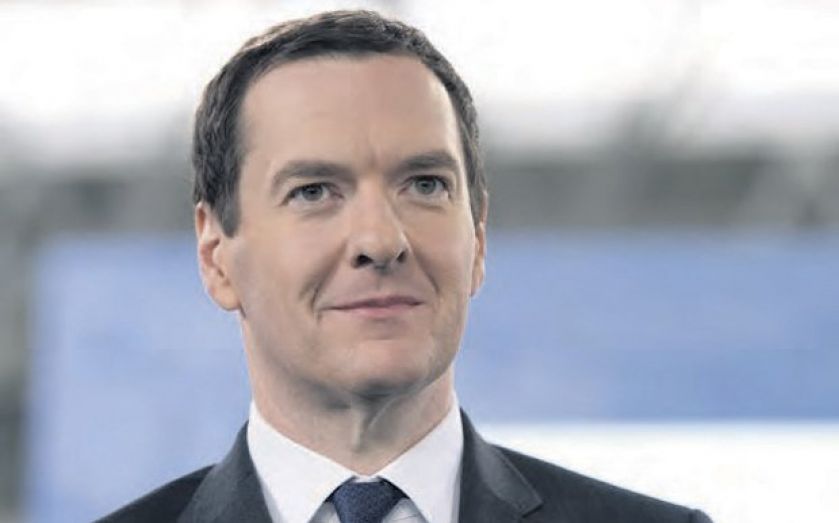 The chancellor must drop taxes on North Sea oil and gas firms as quickly as he raised them, Oil & Gas UK said yesterday.

Following the Autumn Statement in December, the Treasury said it would introduce a single basin-wide investment allowance, designed to “reward investment and simplify the tax regime”, as part of a package of measures designed to drive £7bn of additional investment. The details of this allowance are expected to be revealed before the end of the month.

Mike Tholen, economics director at Oil & Gas UK, told City A.M. that while there is a need for the investment allowance to be introduced, the other issue that must be addressed is “the justification for the headline taxes in the first place”.

Osborne announced a two per cent drop in tax for North Sea firms in his Autumn Statement, from 62 per cent to 60 per cent. However, in his first Budget in 2011, the chancellor raised the taxes by 12 per cent.

“If you are so swift to put things up you have to be swift at bringing them down too,” Tholen said. “The government has to bring in the investment allowance as well as bringing tax down by 10 per cent. They have to finish what they’ve started in tidying the regime up.”

Tholen also pointed out that when Osborne introduced the higher tax rate three years ago, oil prices were around $100 a barrel. Oil prices have been in decline for the past six months, and last week the benchmark Brent crude price fell below $50 a barrel, a five-year low.

The industry body was responding to comments made by George Osborne in an interview with the Sunday Times, during which he referred to North Sea tax reforms that may be announced in the next Budget and said that “more action” was needed to help promote investment in the region.

The Treasury declined to respond to Tholen’s comments, however a government source stated that Osborne could not pre-empt the Budget.