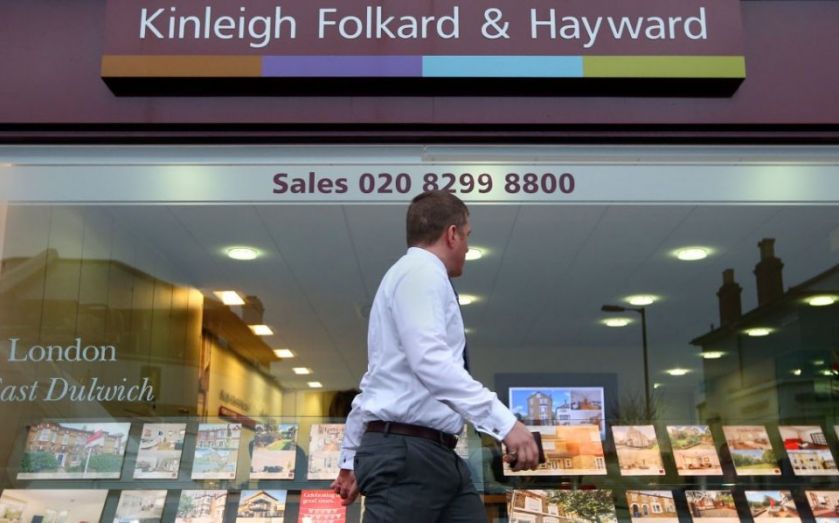 It was the early hours of the morning in Hong Kong when the phone rang. The person whose phone was ringing grew angry over the caller’s persistence at such an hour, but any frustration probably subsided when the individual ended the night £20,000 better off than they would have been otherwise.
The deal – managed by Carter Jonas – was just one of many that estate agents rushed to push through on Wednesday night after sudden stamp duty reforms.
In Wednesday’s Autumn Statement the chancellor changed the tax band system on stamp duty – the tax on residential property sales. To avoid slowing the housing market until the reform came into practice, the rules came into force from midnight on Wednesday.
The rules benefit nearly everyone buying or selling a house under £1m, but can cost substantially more for houses over that amount.
It led to a flurry of late night activity with estate agents rushing to save clients money on big residential property purchases.
Mark Charter of agents Carter Jonas was one such agent. “We got two deals done last night, both substantially in excess of £1m. The stamp duty savings amounted to about £20,000 for each one,” Charter told City A.M.
Other agents reported making large savings for their clients.
“Four exchanges took place, the latest at 8.50pm and the total value of the four properties was £6,210,000, resulting in a saving across all four of almost £140,000,” said William Furniss from Knight Frank Beaconsfield.
Those deals were early compared to some. “There have been a lot of agents and solicitors with matchsticks keeping their eyelids open. The closest deal exchanged at 11:56pm, four minutes to spare,” said Rupert Sweeting, Head of Knight Frank Country.
Agents KFH had a similar experience. KFH oversaw the exchange of 23 properties, ranging in price from £450,000 up to £3.3m, with one purchaser saving themselves £78,750 in tax.