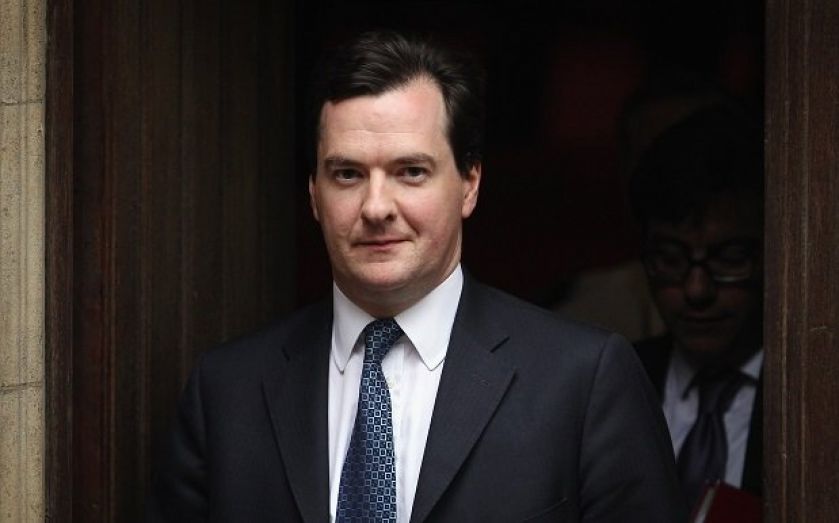 Chancellor George Osborne is less than impressed with some of the broadcast coverge given to his last major set piece event yesterday in the form of the Autumn Statement.

The Office for Budget Responsibility after digging into the figures found that £30bn of cuts to government departments would be needed to tackle the deficit. The statistical body said this would pose "significant challenges" for next government and that public spending could fall to its lowest level since the 1930s.

He said listening to the BBC was like "listening to a rewind of 2010" and that "you had BBC correspondents saying Britain is returning to a George Orwell world of the Road To Wigan Pier".

The chancellor argued that the same criticisms had been made in 2010 and proved to be false. However, Osborne conceded that the coalition's task on deficit reduction "is not finished".

The Prime Minister and Chancellor do think that is a hyperbolic descriptions which don't help us have what is important here which is a clear, and sensible and measured debate about the decisions that are being taken and that need to be taken in the future.

The BBC was having none of Osborne's criticism, issuing a statement saying:

We’re satisfied our coverage has been fair and balanced and we’ll continue to ask ministers the questions our audience want answered.

The chancellor pleased many of his backbenchers and those looking to buy property with his overhaul of stamp duty which benefit 98 per cent of home buyers. The abolition of the so-called "single-slab" rate is worth an estimated £800m a year.