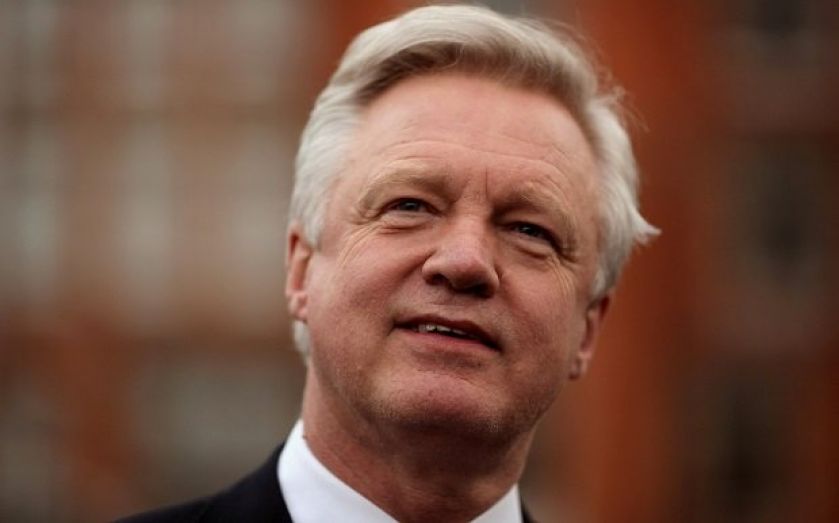 The government has become the biggest threat to the rule of law, according to veteran Tory backbencher and former minister David Davis.

Speaking at a briefing organised by the Taxpayers' Alliance and the Institute of Economic Affairs (IEA) he slammed the government's attempts to limit tax avoidance through laws such as the General Anti Avoidance Rule (GAAR) as "pernicious".

GAAR has received widespread criticism for its retrospective nature. GAAR gives the government the power to decide whether you should pay the amount of tax required by law or whether you must pay more.

Davis said there was a serious risk to the rule of law in Britain today coming from the government because these measures fundamentally departed from the conventional understanding of British justice. Furthermore, the undermining of the rule of law in the area of taxation will corrode one the reasons Britain is such an attractive place to invest.

"General anti-avoidance legislation means that the HMRC can come back two or three years later and say 'No you got it wrong, can we have the money back" Davis said.

The Tory MP who stood against David Cameron for the leadership of the Conservative party argued that it was the government who was acting as the villain and not multi-national corporations, who had a duty to reduce their tax liability.

He said measures like transfer pricing were nothing new and been used as a tax avoidance measure for decades and there were adequate mechanisms to deal with it. However, he added that HMRC was "spectacularly incompetant".

In a barb at the chancellor's so-called "Google tax" he said critically "if it works, I'd be interested and impressed".

There is a well-established OECD process for dealing with international tax matters which are admittedly complex. That process should continue. However, the government seem to have pre-empted this by implying that somehow there is a category of profits that are “diverted” from the UK in a way that is perfectly accepted according to international conventions and the UK tax code but that should be taxed. Given that matters that are currently subjective (for example, transfer pricing) can be disputed by HMRC, it is very difficult to know what the Treasury might mean.

This is a retrospective and arbitrary tax change designed to attack a particular small set of well-identified businesses that are not popular with the public. It will, of course, do little to help the banking sector recapitialise and increase lending.