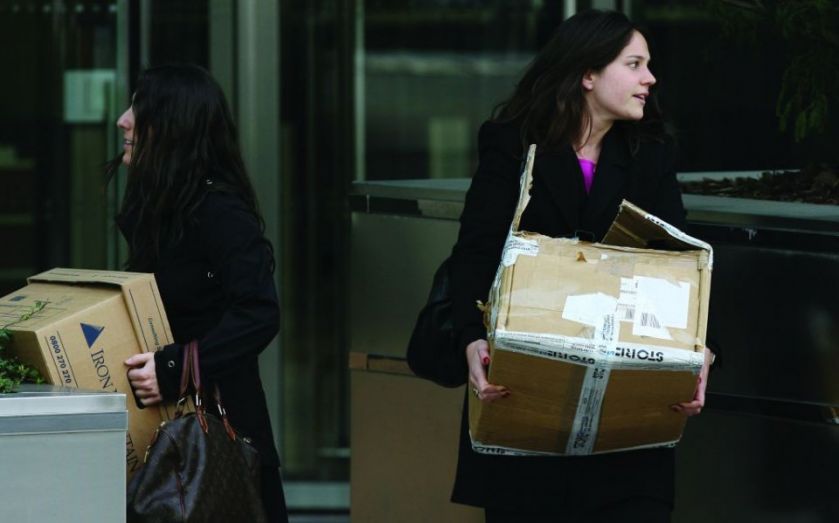 Britain's biggest banks will have to pay their taxes more quickly under new accounting rules brought in by the chancellor yesterday, bringing in an extra £3.5bn over the next four years.

Lenders which made huge losses in the financial crisis are still offsetting current profits against those costs.
The chancellor said he does not want to wait for as many as 20 more years for the banks to pay corporation tax, so in future banks will only be able to offset half their profits against those losses.
Over the years to come banks will still pay the same amount of tax, but they will begin to pay it earlier.
The Treasury expects this to raise £695m from banks in 2015-16, and similar amounts in each year out to 2019-20, totalling £3.49bn over five years.
But the Office for Budget Responsibility warned there is a “very high” degree of uncertainty around the numbers, as banks’ profits over the coming years are difficult to forecast.
Analyst Ian Gordon from Investec puts the figures in the range of £2.5bn for Lloyds, £1bn for RBS and £250m for Barclays. And he fears a future Labour government could go further, writing off the loss relief altogether.
Although the move may prove popular in an election year, it could hit the banks’ lending.
“The announcement reflects a public discomfort with the idea that some banks continue to pay no corporation tax because of losses sustained during the financial crisis,” said KPMG’s Jane McCormick. “For the banking industry, however, the concern will be that the effect of this cap on offsetting losses is to reduce the amount of cash available for lending.”
RBS’ shares dropped sharply on the announcement, before ending the day flat, while Lloyds closed down 0.95 per cent.