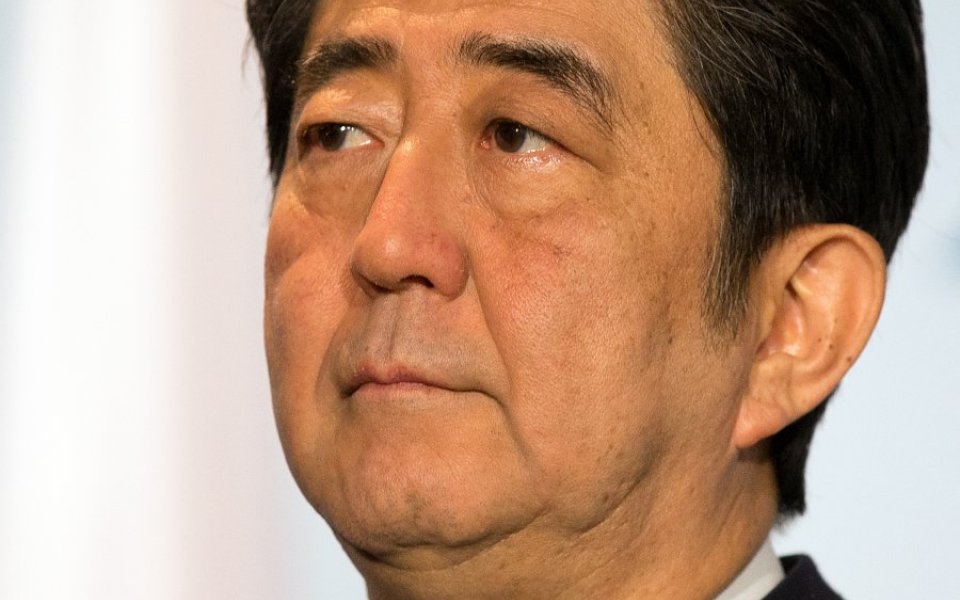 Japanese banks are set for a rough ride this year as they struggle to maintain strong profits, according to Fitch Ratings.

The ratings agency said recent gains seen in the wake of Abenomics can be attributed more to a surge in optimism rather than fundamental improvements. Core lending remains sluggish as a stronger yen combined with volatility in emerging markets weigh on earnings prospects.

The Bank of Japan (BoJ) is expected to maintain a loose monetary policy, but Fitch believes current conditions are unlikely to provide as much opportunity to boost earnings compared to last year.

This is in line with the company's view that Abenomics would boost banks earnings, but only in the short term.

Pressure on core lending operations will continue to squeeze banks profitability as the private sector has yet to generate sufficient loan demand.

Banks are expected to take a further hit after the introduction of a higher consumption tax in April, depressing consumer spending as well as retail loan demand. Fitch says a burst of fiscal stimulus would offset some of the negative effects of the consumption tax hike.

However, Fitch warned that it is not just profits from lending that will come under pressure this year. A stabilising yen may have a negative impact on Japan's equity market hitting banks earnings prospects.

For the time being Japanese banks are on course to exceed their earnings targets for the financial year ending in March. The mega banks on average have already achieved around 90 per cent of their full-year projection.