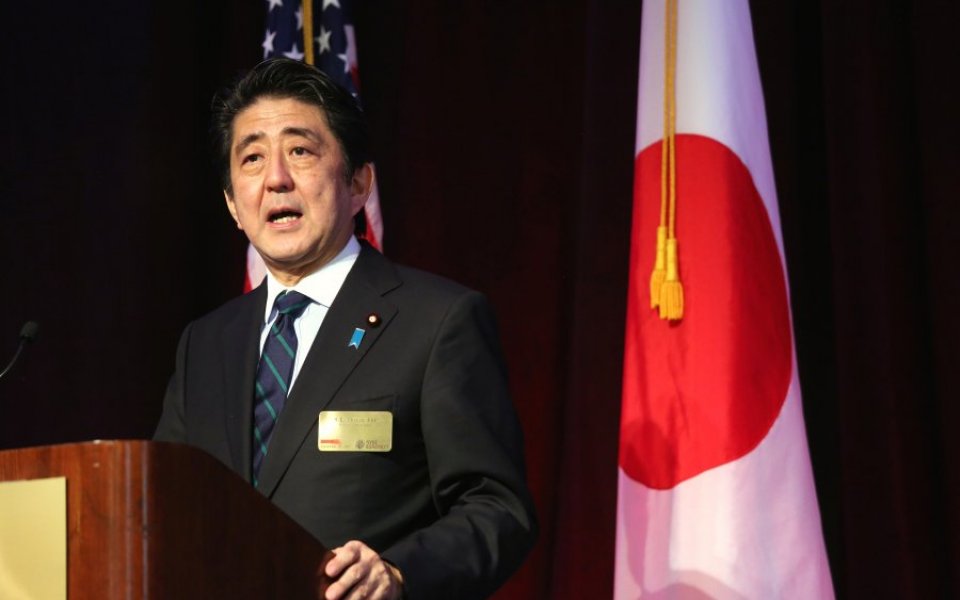 India’s election, Japan’s dismal prospects, Scottish independence polls, and the a possible weakening of the euro.

We bring you some of our favourite analysts' picks of the most important graphs this week.

This week’s chart looks at the market reaction to the appointment of reformist Narendra Modi as the next Prime Minster of India. As shown in the chart, the reaction of the Sensex to the prospect of Modi ascending to power stands in stark contrast to how markets welcomed Prime Minister Manmohan Singh 10 years ago. In May 2004, India’s stock index fell by over 15 per cent as exit polls suggested Singh was set to triumph, its biggest monthly fall in over a decade.

This time around, the Indian stock market has advanced over 5 per cent. However, investors should be wary when assessing Modi’s ability to revitalise India’s immediate prospects. The country is infamous for the thickness of its red tape, and even well-intentioned leaders can find themselves tied up by the country's bureaucratic machine.

Every mountain has a cliff, and the basis of our negative yen calls for the rest of the year revolve around a slash lower in second quarter GDP, as consumption craters and a response from the Bank of Japan kicks in. On this chart, we can see that consumer sentiment fell to the lowest level since August 2011 in April as the tax increase hit. The services purchasing managers’ index painted a similar picture earlier this month; it will be one of the stories of the summer.

The Confederation of British Industry recently said that political uncertainty is currently the biggest risk facing UK firms. And with the polls continuing to narrow on the Scottish independence referendum, this doesn’t look set to change any time soon. Chancellor George Osborne this week repeated his pledge that an independent Scotland would not be given permission to use the pound, but the nationalists seem to think they’ll call his bluff on this. Either way, companies exposed to the risk of a break-up of the Union will be getting increasingly jittery if the polls continue to show rising support for a Yes vote.

The euro has appreciated almost 15 per cent against the US dollar since July 2012. But we do not expect this strength to last. Admittedly, the euro does not appear to be significantly overvalued on a trade-weighted basis. Its real effective exchange rate (REER) is only slightly above its 10-year trend (see chart). But the REER can deviate from its average for a long time. And the current account surplus reflects weak imports as much as strong exports.

Given that the economic recovery is gathering pace, imports might pick up soon. The currency has also been supported by large portfolio inflows. But these may dry up now that sovereign credit spreads have fallen far. So the factors that have caused the relationship between the exchange rate and the relative outlook for US and euro-zone monetary policy to break down are likely to dissipate, allowing the relationship to re-establish itself.

With this in mind, the ECB looks likely to announce further easing in June. Small cuts to the refinancing rate and deposit rate seem like a given. And this might be accompanied by some measures to boost liquidity. Granted, we think the ECB is unlikely to announce a huge asset purchase programme. But further easing should still be enough to weaken the euro. We are forecasting the currency to fall further to $1.30 by the end of the year, from $1.37 today.