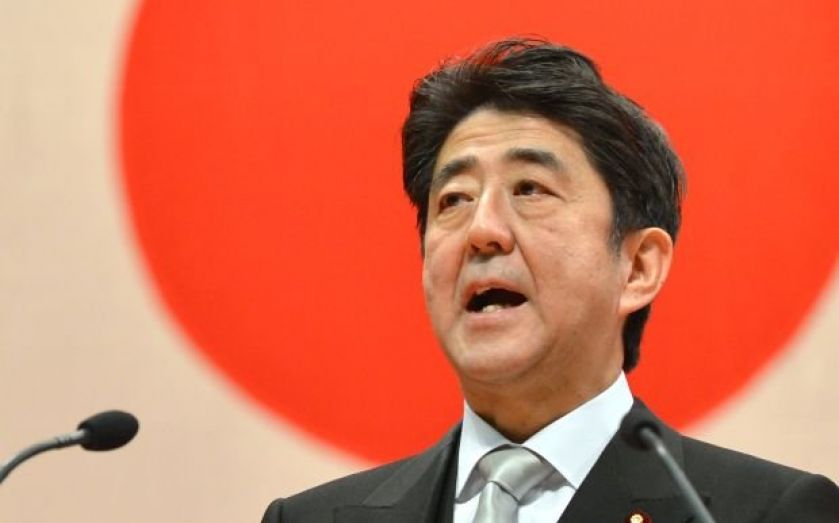 Abenomics, the long-trumpeted economic programme named after Japan's prime minister Shinzo Abe, seems to be becoming less popular with the Japanese themselves.

The Financial Times has reported that opinion surveys show support both for Abe and for his managing of the Japanese economy is waning.

Abenomics had been the most popular facet of Abe's governance of the Asian power, but a recent survey showed that 47 per cent of those polled now do not approve of the way the government is running the nation's finances.

The reason for this could well be that while Abenomics, the three-arrowed programme of infrastructure spending, loose monetary policy and structural reform, has managed to improve certain economic indicators such as inflation, a small rise in nominal wages has meant a fall in real household income.

The graph below shows the latest figures, out today:

A sales tax rise has also contributed to rising costs for consumers. At the end of the year Abe will have to decide whether to allow a second sales tax hike to go through. Given that the first has impacted consumption, he may shy away.

With Japan's public debt so high however, not raising it carries its own issues.