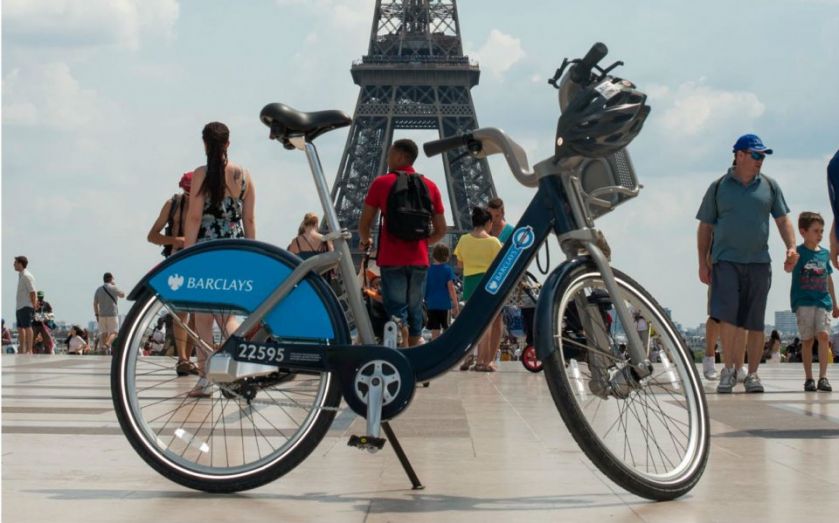 It's designed for leisurely cycles around the city and short commutes between tube stations not epic cross-country journeys, but one man decided the Boris Bike was destined for greater things beyond the confines of Zone 6.

Richard Jordan has cycled 250 miles from London to Paris on a Boris Bike, despite it being probably the most uncomfortable seat in the world, having only three low gears and weighing as much as a baby elephant with the agility to match.

Doing the charity cycle ride for a second time, the solicitor from Islington decided he needed to up his game and picked up a newly minted Boris Bike from TFL and Barclays Cycle Hire especially for the occasion (as well as a special Boris Bike toolkit and the cycle scheme's head of maintenance on the end of a phone line in case of an emergency).

The inspiration? He’s a fan. “I always ride a Boris Bike to work. It’s a great new part of the London transport system and I never even use a bus or train anymore,” said the 35 year-old.

The toughest part was not the uncomfortable seat, which is in fact “fantastic” but the gears: “They’re not designed to go quickly.” 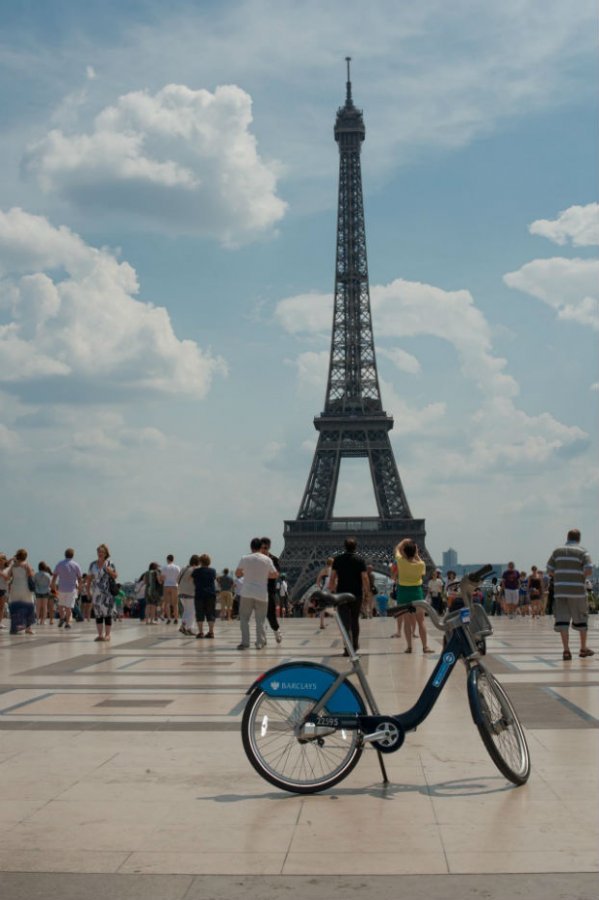 The Boris Bike in front of the Eiffel Tower (Source: Richard Jordan)

“The problem is the gears aren't high enough. I was having to move my legs two to three times quicker on the flats than the rest of the team. I was in bits,” he said of the three-day journey through the French countryside with 13 others, including his wife, who were riding on carbon fibre road bikes.

The best part of riding a Boris Bike where its not meant to be taken?

“Getting just outside Paris and seeing the view of the Eiffel tower – because you know its about to end,” said Jordan, adding “The breaks had given out by then.”

No word from the Bike’s namesake on what he makes of the adventure, but Jordan has raised almost £2,000 towards the teams £14,000 target donation to the lifeboat charity the RNLI.

It’s not the first time someone’s seen fit to break the Boris Bike free of the capital, but it could just be the longest distance one has ever travelled. Hopping across the channel for a Galic day trip is a bit of a theme when it comes to Boris Bike adventures beyond London.

In what can only be described as a moment of insanity, one man decided to cycle one of the toughest stages of the Tour de France – which just happens to involve a mountain climb up Mont Venteaux-  on a Boris Bike. He even managed to do the ride and the round trip within the 24 hour hire time limit.

Another pair decided to take the bike on a day trip to Paris, despite the city having its own version of the bike hire scheme – although not one nick-named after the city's Mayor.