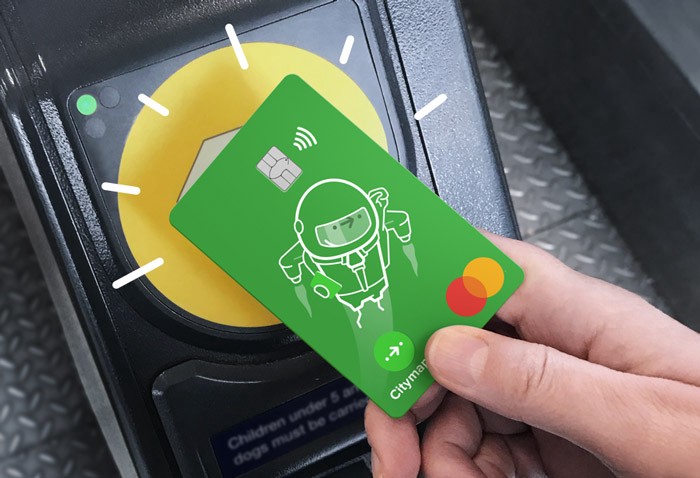 London commuter app Citymapper has launched a new subscription service that will allow people to pay for weekly travel across all modes of transport, built into a contactless card.

From launch, Citymapper Pass will cover travel on the Tube, buses, trains, Santander bikes and its own Citymapper Ride shared taxi service in zones one and two.

Though pricing has yet to be finalised, the pass will also be around £5.10 cheaper than buying a weekly zones one and two travel card from Transport for London (TfL).

A weekly pass for Tube, buses and trains will be around £30, rising to £40 if you want to include unlimited bike usage and two Citymapper Rides, according to Wired.

TfL told City A.M. it would receive the full fare for any journeys made on Citymapper's card, suggesting the firm may subsidise customers who sign up.

“Citymapper have not previously discussed the details of their new subscription model with us. They have now confirmed that we will be paid the existing fares as usual for all journeys on our services as part of their proposals for a subscription service bundling together a number of transport options,” a TfL spokesperson said.

Citymapper confirmed the fares are a limited introductory offer.

It all works via a green contactless payment card, which can also be connected to another payment method for pay-as-you-go usage if you travel outside of the zones. Eventually, Citymapper will also include other privately-operated modes of transport on the service, and you could even earn rewards points to be redeemed against Rides.

Omid Ashtari, president and head of business, said: "We are excited that we can now provide Londoners with a complete end-to-end mobility experience."

In time, users will be able to create bespoke subscriptions to the Pass so that you only pay for what you use.

The initial launch will only reach a select few thousand users who have opted in to receive updates on the service within its app. Citymapper said it plans to roll out the Pass across borders, in order to wipe out the problem faced when trying to buy physical public transport tickets in foreign languages and currency.