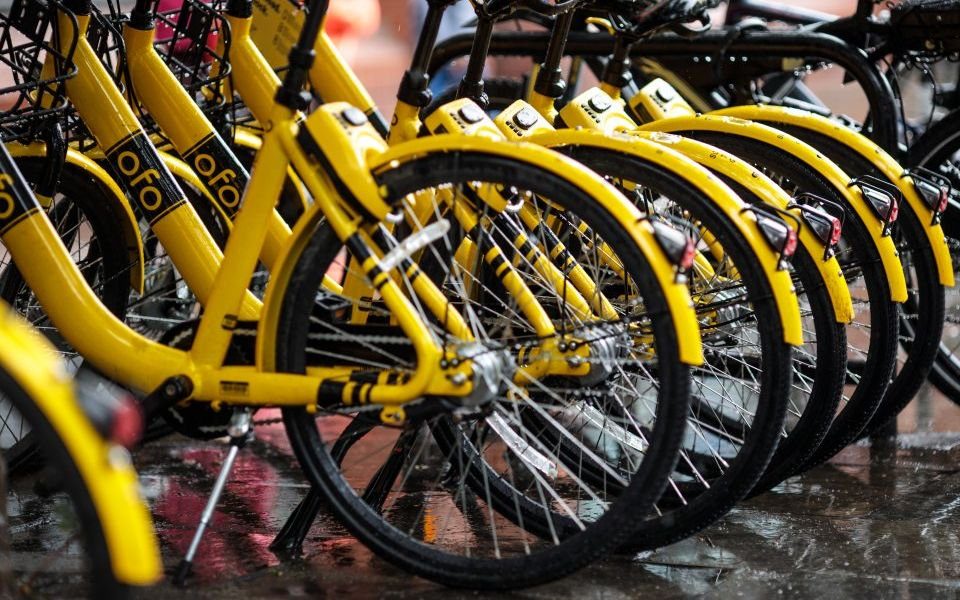 Cycle-sharing platform Ofo has reportedly taken its bikes off the streets of London as the Chinese firm closed its international arm this week.

Staff working for the company, which brought hundreds of its bikes to London in 2017, still have their jobs for now after the closure, a source told the Financial Times.

The shutdown, which was first reported in the Chinese press, came weeks after reports that the company is teetering on the brink of bankruptcy.

It has taken most of its bikes off the street “so they are in good order” in case it is forced to close, the source told the paper.

Ofo’s website is currently down, while there are only a handful of bikes available to rent in London on its app.

The company did not immediately respond to a request for comment. A spokesperson told the FT: “The overseas department is going through normal business adjustments.”

The Alibaba-backed startup was hailed as the nail in the coffin for London's more expensive Boris bikes when it hit the capital.

Starting its rollout in Hackney, the company quickly spread to Islington, Southwark, the City of London and Camden.

But vandalism has hit bike-sharing firms hard, with rival Mobike pulling out of Manchester last year after one in ten of its bikes in the city were destroyed or stolen.

In December the Financial Times reported that Ofo founder Dai Wei was considering shutting the firm down as it burnt through around $25m per month.

“I’ve thought countless times […] of even dissolving the company and applying for bankruptcy,” Dai said in a letter to employees.

“For the whole of this year we’ve borne immense cash flow pressure. Returning deposits to users, paying debts to suppliers, in order to keep the company running we have to turn every renminbi into three.”