How QE has harmed the economy 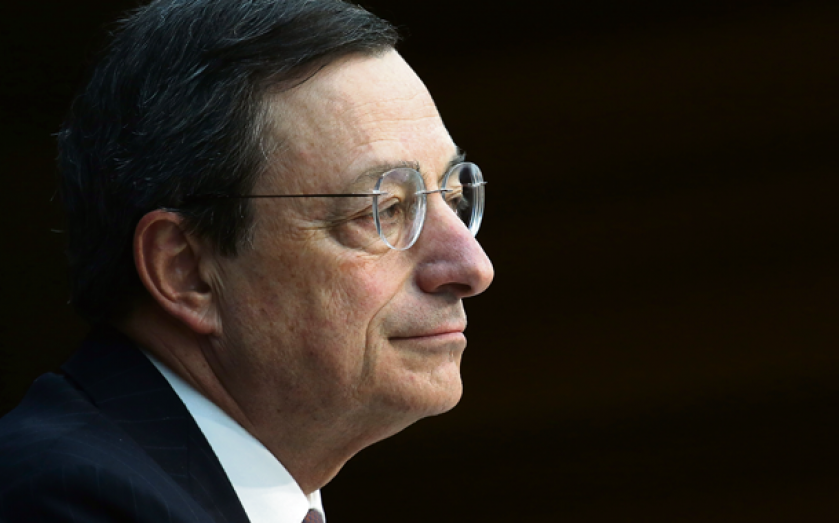 LET ME begin with a confession. I admire former Fed chair Ben Bernanke for undertaking quantitative easing (QE) back in 2008. It was a brave decision, which involved taking a bold step across an unknown monetary horizon. It was also the right decision for the time, as it prevented the money supply from collapsing – a historical harbinger of depression. Though detractors may point to anaemic growth in QE’s aftermath, its success should be viewed through the lens of what might have happened if it had not occurred, given the tremendous forces of deleveraging that buffeted the world economy.

That was then. Today, QE is harming not helping growth.

QE is financial morphine. Monetary stimulus put a sick patient into an induced coma and stabilised him. The cure, however, is still wanting.

In the interim, like any tool, QE blunts with increasing use. Repeated application accentuates dependency. Central bank policies that once supported markets have now effectively hooked them. In recent days, hope for Chinese stimulus and the prospect of QE in Europe led markets to rally strongly. It’s a strange world when evidence of a weak economy and the prospect of stimulus are cause for celebration.

Repeated doses also distort markets and pervert the psychology of participants. Today, we are far away from free market capitalism. Fundamental mechanisms that we all take for granted, such as price discovery and stable assumptions that allow some calculation of value, have gone out of the window. In their absence, investors have originated a sentiment-laden polyglot of mantras such as “don’t fight the Fed” and “lower for longer”. This shows most clearly in the current trend of low levels of volatility punctuated by sharp spikes, whenever fears arise that QE may end. This encourages myopia and is also terrible for business investment – so critical to growth – as it becomes impossible to forecast long-term returns on capital reliably.

Further, QE has failed to address the key impediment to recovery today. An economy is a living breathing creature that needs transactions. Recovery or stagnation depends not just on the quantity of money, but also on how fast it is moving through the economy. Central banks can directly impact the former but they do not control the latter. Currently, monetary velocity remains at pitiful levels. The money pumped in has pooled at one end. In the absence of better options, it is ending up in asset price inflation rather than in wages and the wider economy.

The result is a succession of new bubbles. In a low growth world, any opportunity for return excites a stampede. Alongside, the artificial suppression of the yield curve has led investors to undertake the same myopic chase for yield that ended so disastrously in 2008. These bubbles only increase systemic fragility, sowing the seeds for future crises.

Meanwhile, the dichotomy between exuberant financial markets and a starved wider economy accentuates inequality. Policymakers place enormous faith in the wealth effect, namely that rising asset prices will engender confidence and recovery. But faith is the preserve of religion. In the real world, this is tantamount to a shrug of the shoulders. Financial assets are owned by a small minority. Any increase in wealth through these asset bubbles far outstrips any increase in income.

This is not conjecture. A Bank of England report from August 2012 found that QE had benefited predominantly the wealthy. This is detrimental to longer-term growth, as it reduces the pool of consumers that a true market economy needs. It also accentuates social tensions, leading to short-term populist fixes that focus on the politics of envy and heavy-handed redistribution. History tells us these knee-jerk reactions damage an economy even more.

Most importantly, QE holds back much-needed structural change. A falling money supply was the symptom. Its deeper cause was a toxic build up of debt and misallocated capital. By keeping the patient in statis, QE propagates that zombie debt – Japan’s mistake for two decades. Simply put, we need creative destruction. Genuine sustainable growth requires a cleansing of the Aegean stables. We need to accept and exorcise the bad debts of the past, so that money can flow once again to where it is needed within the economy. Without completing this critical process of reallocation of capital, growth remains a mirage.

QE was once a necessary sedative. But we escaped the liquidity trap only to stumble into a cognitive trap instead. And that is perhaps the most terrifying bubble of all.