Will this be a year for investors to fear? 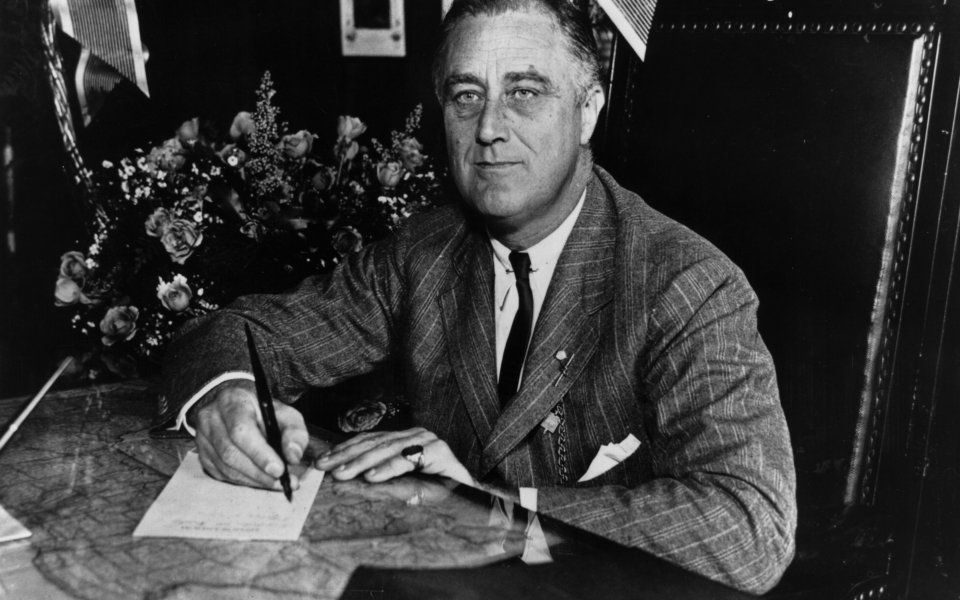 A new year always offers the chance of a reset, of evolved thoughts, ideas and insights.

Even though many will be pleased to see the back of 2018, numerous investors are beginning this year with new concerns: an oncoming recession.

This fear seems suddenly rampant among many of my colleagues in the industry. But these fears are unfounded.

Many recessions fears are based on a belief that the trade war between the US and China will intensify as the year progresses. This seems to be an unsupported concern.

The clear rationale exists for China and America not to exacerbate the situation. After all, the President’s best bet to get re-elected is a strong economy supported by thriving commerce, and the Chinese also want a stable external environment to get on with their hugely necessary domestic economic reforms.

Despite the difficult timing of a certain well-publicised arrest in Canada, we should be heartened to read recent reports about good progress in initial discussions.

At the regional level, less angst about world trade provides a better backdrop for markets outside the US, which tentatively over the last couple of months of 2018 started to outperform.

This should continue in 2019, and certainly drives the theme of emerging market outperformance which should be one that continues to develop over the year.

This is partially a value call, partially a response to the likely impact of a lower dollar on global fund manager flows and allocations, and partially a reflection that reform levels in key global emerging markets such as China continue to impress.

As for Continental Europe, it is likely that the European Central Bank will follow through on its desire to stop new quantitative easing at the margin. A rate rise in late 2019 still remains very plausible and this would be a good step. However, Europe still needs some help and a greater use of fiscal policy is sensible.

This is consistent with an Italian budget deal and more fiscal spending at the margin from other key Eurozone countries, as noted in the 2019 proposed German budget and even the recent Macron response to his "hi-vis" recent local rioting.

Europe will remain macro noisy, but at the micro level, many may be surprised at the prediction that Europe will beat the US when it comes to earnings per share in the year ahead. The large cap indices for both regions are currently expected to exhibit 8 per cent plus earnings per share growth in 2019 year-on-year.

Finally, despite the excitements seen during December in the UK political arena in the last few weeks, we should remain optimistic of a soft Brexit which should help to dampen recession fears.

Despite the rhetoric and volatility, do not lose faith in UK assets looking ahead into 2019. As Warren Buffett once observed: "be greedy when others are fearful".