Forget Brexit – the British economy is running out of money 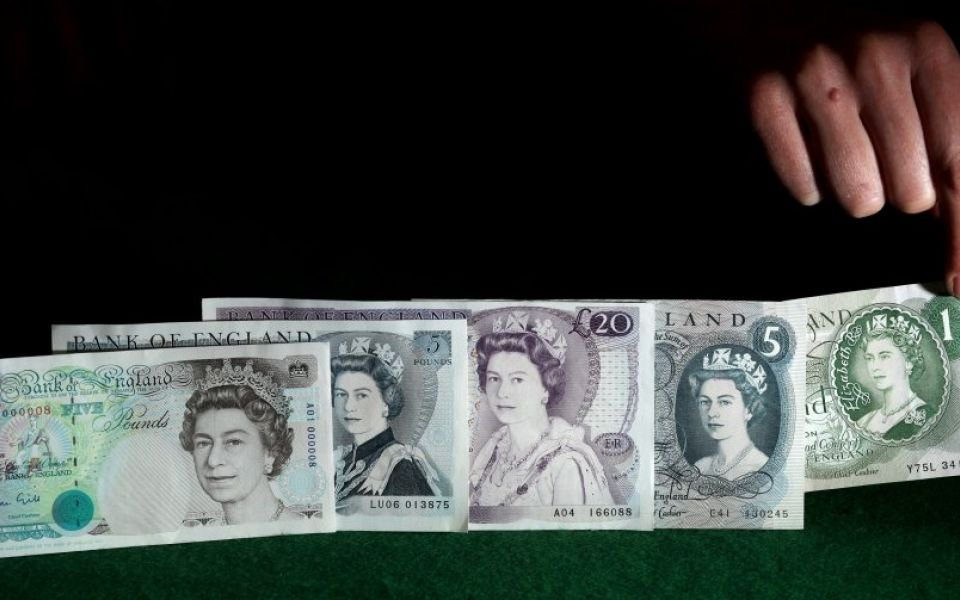 The media circus around Brexit is currently the focus of virtually all economic commentary on the UK.

This fixation is so all-consuming that we risk missing another real threat to the economy: the dramatic slowdown in the growth rate of broad money

This refers to the total amount of money in the economy. There is a strong correlation between rates of growth in broad money and nominal GDP growth.

My take is that, while it might be a bit of both, the causality is much more money driving the economy than vice versa.

But either way, what is not in dispute is that there most certainly is a dramatic slowdown in broad money growth at present.

Back in 2016, many economic forecasters, including the Treasury itself, pontificated that the economy would slow sharply or more likely even contract in the wake of the EU referendum.

One reason that other economists such as myself challenged the received wisdom was the behaviour of broad money growth.

In 2016, broad money growth almost doubled from four per cent to 7.6 per cent.

This was the largest acceleration in money supply growth since the introduction of quantitative easing. Indeed, when the Bank of England introduced quantitative easing, it stated that one of the tests as to whether or not the policy had succeeded was the attainment of six per cent growth in the broad money supply.

This has two implications for the future economic outlook.

First, economic growth is likely to slow further, but the slowdown will be attributed to Brexit, while the underlying monetary cause is overlooked.

Second, two per cent growth in the money supply could lead to a resumption in looser monetary policy at some point in 2019. This is a big call, but you have to go back to 2011 and 2012 to see rates of growth of broad money as low as at present, and those were the days when quantitative easing was in full swing.

If the broad money supply were an aeroplane, it would have slowed to stall speed over recent months. The monetary slowdown is that bad. Something to ponder, if you’re looking for a topic to take your mind off Brexit.