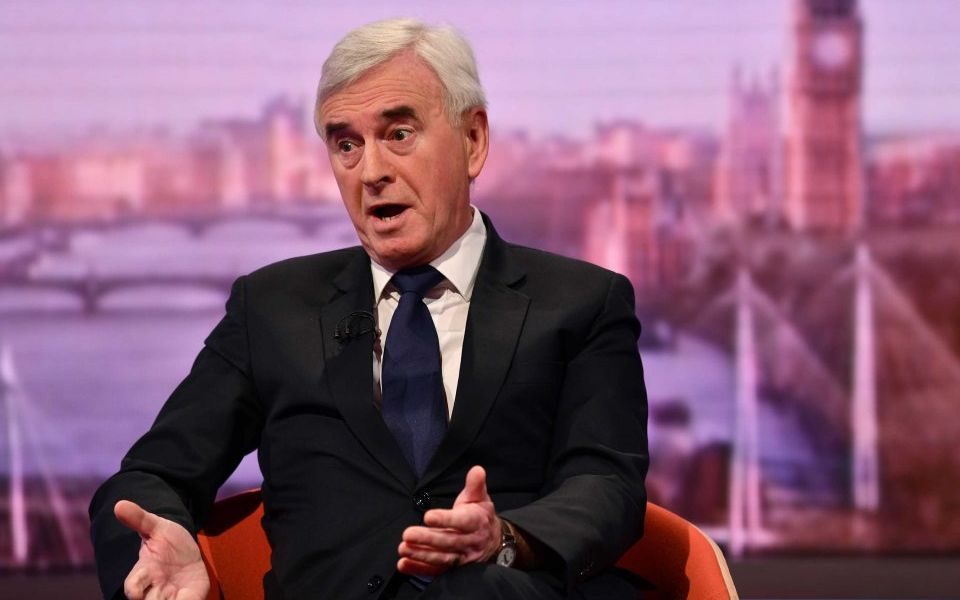 Last week, the President nominated Herman Cain for a seat on the board of the Federal Reserve, attempting to hand oversight of the world’s largest economy to a maverick gold-standard enthusiast.

The nomination appears to be doomed, largely because of the same sexual harassment accusations that torpedoed Cain’s 2012 presidential bid. But for all the controversy, it is an illustration that Trump understands something that far too many politicians do not: monetary policy matters.

To City A.M. readers, who actually pay attention to the markets, this will seem bizarre – of course it matters. But one of the unintended consequences of central bank independence is that this has effectively ceased to be a political issue.

Back in the early days of Thatcherism, the crucial diagnosis of the Tory revolutionaries was that Britain’s economic ills could not just be cured by chancellors with red boxes. The only way to wring inflation out of the economy was to limit the money supply.

The Medium-Term Financial Strategy, the spending blueprint on which the Thatcher programme rested, was not just about curbing pay deals for the unions, but putting fiscal policy at the service of monetary.

Today, monetary policy is still utterly vital. It took the strain after the financial crisis, as the Bank of England slashed interest rates and flooded the market with cheap money – and again, to a more limited extent, in the wake of the Leave vote.

The Bank estimates that between 2008 and 2014, its monetary easing pushed up real asset prices by 25 per cent in comparison to a non-intervention scenario, and real house prices by 22 per cent.

It’s not just in Britain. Trump is keen to pack the Federal Reserve board because he worries that America’s central bank is intent on raising rates and busting his boom.

And Adam Tooze, in his recent book Crashed, plausibly argues that the great villain of the Eurozone crisis was the European Central Bank chief Jean-Claude Trichet, whose monetary policy punished the people while protecting the banks.

Indeed, the fact that Britain used to be growing faster than Europe but now isn’t is generally taken as a parable first about Osbornomics, and second about Brexit. Might it not also have something to do with the fact that we were doing quantitative easing and they weren’t – but then they were and we weren’t?

Yet even as the race gets under way to succeed Mark Carney, no one in Westminster is paying the slightest attention. To politicians, monetary policy is now like the weather: something that just happens to you.

The 2017 Conservative manifesto did not contain a single mention of “Bank of England”, “interest rates”, or “monetary policy”. The 2015 edition used the first two – once.

This is a huge oversight, and not just on the macro level, but in terms of the wider influence that the Bank has on the economy.

One of the big problems with our housing market is that it has been easier to get mortgages on a second home than a first one – a problem made far worse by the tightening of mortgage rules after the crash.

In the name of financial stability, the Bank of England subjects the big banks to stringent stress tests, and rigid restrictions on mortgage eligibility. That has resulted in the rise of the “resentful renters” – people with impeccable employment records shut out of the housing market because they can afford mortgages but not deposits.

The fact that politicians don’t talk about the Bank’s work in part reflects the success of central bank independence. The idea that Philip Hammond could order Carney to slash interest rates ahead of an election now seems bizarre – and economically toxic.

Which is why it should alarm us that just about the only politician paying attention to the Bank of England is the shadow chancellor John McDonnell.

The hard left has always had a keen understanding of power structures – and the institutions that they will need to subvert or dismantle to complete their revolution.

Labour's recent proposal to force the Bank to address house price inflation may sound reasonable (if flawed for the reasons outlined in this paper last week).

But he has also insisted that Treasury officials be retrained to “widen the range of economic theories and approaches” they consider (nothing ominous there) and has asked his pet economist, Graham Turner, to carry out a sweeping review of the Bank of England’s role.

He has also suggested that Turner would make an excellent Bank governor. Of course he has. If Labour is going to create a command economy, it needs to take command of Threadneedle Street.

Under these circumstances, the contest for Carney’s successor cannot and should not be a behind-closed-doors affair, a case of the chancellor tapping his favoured banker on the shoulder, and the Treasury Select Committee giving its confirmatory nod.

We need to make clear both to the public and to politicians why this choice matters – and how damaging it would be to put a McDonnellite fox in the monetary henhouse.