As Japanese growth picks up pace, can we expect QE in the Eurozone to be as successful? 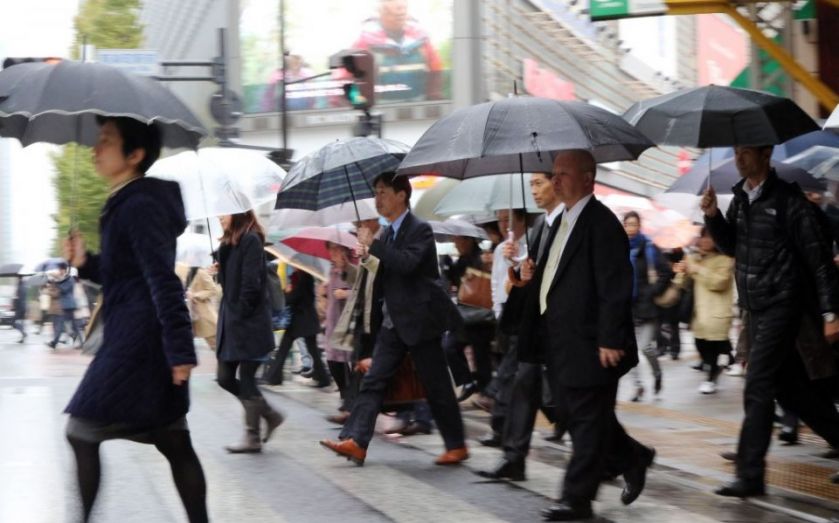 Since early 2013, when Japan’s QE became imminent, its average quarterly annualised GDP growth rate has risen to 1 per cent, from 0.2 per cent in 2011/12. In the Eurozone, with the European Central Bank (ECB) launching QE, GDP expanded by 1.6 per cent in the first quarter – the best since 2011. A good start, although cheap oil played a much bigger role than QE.

In Europe and Japan, aggressive central bank easing has lowered exchange rates and borrowing costs. The impact could even be greater in Europe – borrowing costs were higher to start with and the economy more open, and thus susceptible, to increased cost competitiveness.

Crucially, the Eurozone had peak austerity and painful structural reforms in 2012 – three years before QE. Japan is still waiting for them, and even postponed further fiscal adjustment after last year’s first sign of pain. Without reforms, Japan’s QE risks being a flash in the pan, while ECB QE falls on the fertile soil of reformed economies.

Using Japanese economics as a template for anything other than Japan is a dangerous game. And assuming that Europe’s QE actions will replicate the recent improvement in Japanese GDP figures might well be stretching belief beyond breaking point.

The start of the European Central Bank’s QE programme has initially helped improve sentiment, and this is arguably the first step towards improving the speed of the Eurozone’s recovery. That said, a number of countries have failed to reduce their dependence to over unionised workforces and improve their global competitiveness, despite the relative calm we’ve seen in the last couple of years.

As such, taking the next step of improving economic data releases coming out of the member states might not materialise as swiftly as hoped. It took the Fed three bites at the cherry to get QE working, and it may be a little on the optimistic side to envisage the ECB doing it in just one.