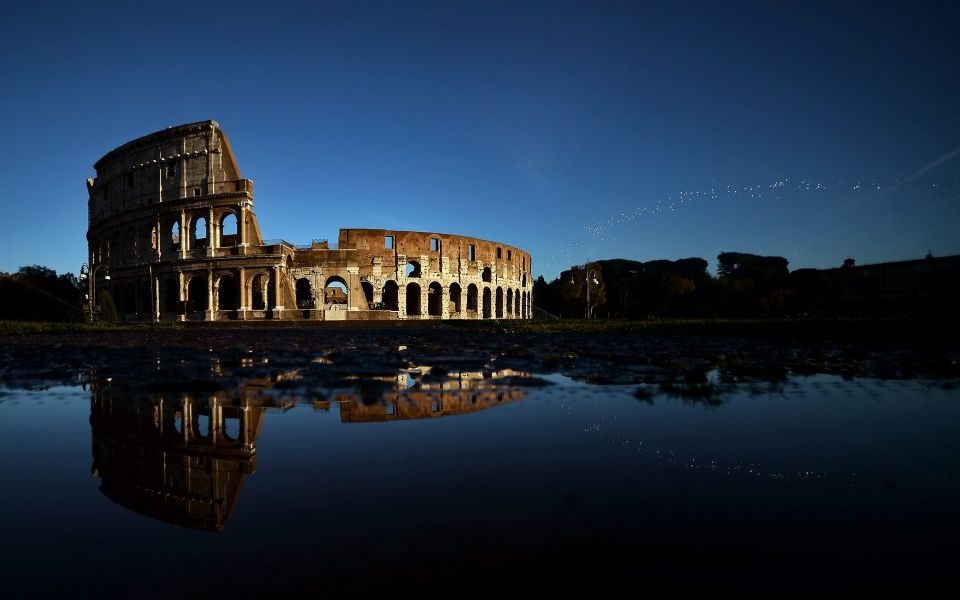 After a dismal 2018, December brought further bad news for the Eurozone in the form of the European Commission’s economic sentiment indicator.

Despite hopes that last year would see an escape from the ongoing repercussions of the 2011-2013 euro crisis, confidence across sectors has taken a hit, with only retail trade remaining a bright spot.

For 2019, the focus for pessimists waiting for more bad news has largely been Brexit. However, the economic and political turmoil in another volatile country has the potential to have far greater global ramifications: Italy.

A key fault line is the relationship between Italian public debt and Italian banks.

On the one hand, the public debt stock is large, while the economy has been stagnant for 20 years and may be headed into recession.

On the other, the country’s banks are financially weak and themselves own a lot of Italian sovereign debt. Italian banks are struggling to refinance their bond issues, forcing them to cut back lending to an already weak private sector.

The potential for the re-emergence of the “doom loop” remains, as problems with sovereign debt destabilise Italian banks, which in turn hold a huge amount of sovereign debt.

If markets were to lose faith in the financial viability of either the public sector or the banks, the worst fears of bankers and politicians across Europe could be realised.

Recession is nothing new to Italy, with its poor economic progress only regularly out-underperformed by Greece.

However, there are good reasons for increased focus at the moment: French and German banks have massive exposure to Italian sovereign debt. Factor in that Italy already accounts for a quarter of all Eurozone bad debt, and it’s not hard to see where concerns are coming from.

So far, the ECB’s quantitative easing (QE) programme and Mario Draghi’s commitment to “do whatever it takes” have kept the doom loop at bay. But 2019 could be QE’s last year, and Draghi will leave office in October.

With markets starting to worry about the fiscal stimulus proposed by the new government in Rome, expect intense scrutiny of the populist, eurosceptic coalition.

Italian government debt already stands at 130 per cent of GDP – more than double the limit set by the EU. And unlike Japan, Italy doesn’t have the option to inflate its debt away slowly by keeping interest rates below the nominal growth rate of the economy.

One can sympathise with the Italians’ desire to kickstart their economy. However, yields on government bonds are already spiking. If a fresh Italian crisis starts to doom French and German banks, the whole Eurozone will be looped in.