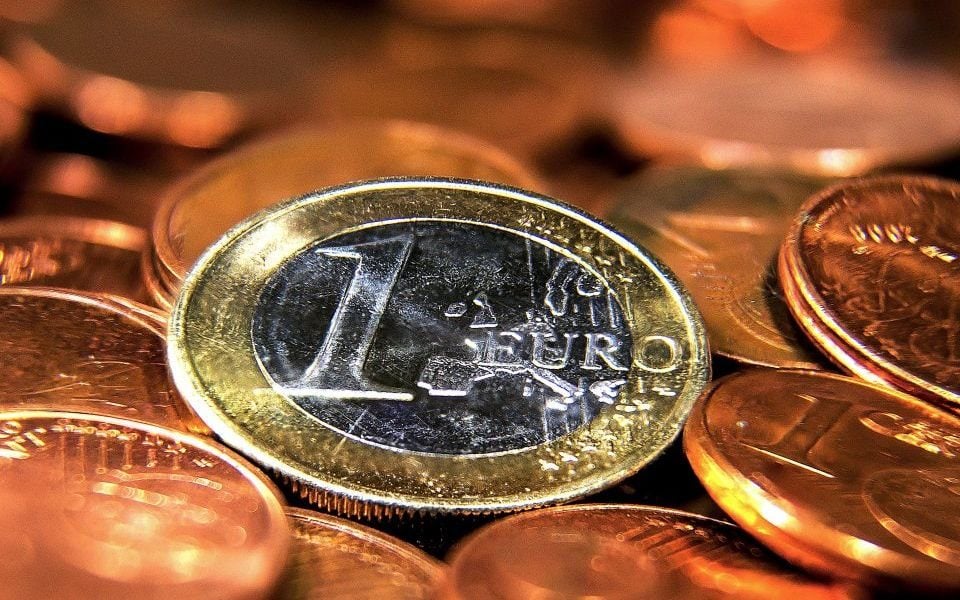 With the EU elections out of the way, the horse-trading over a host of top EU jobs, including who replaces Mario Draghi as president of the European Central Bank (ECB), will ratchet up.

By the European Council meeting on 20-21 June, a successor to Draghi should become clear.

The new president’s most urgent task is to do something about inflation. Whatever you think of Draghi’s tenure, the ECB has failed to meet its inflation target since the debt crisis, and the market has no faith that it will do so in the future.

This has a genuine economic cost. It reduces the room to lower real interest rates and add stimulus in a future downturn.

Worse still, the situation has become self-perpetuating. Low inflation is so entrenched that financial markets don’t think that the ECB will reach its target as far out as 10 years in the future. They currently predict that average Eurozone inflation between five to 10 years from now will be just 1.3 per cent – well short of the ECB’s target.

Draghi’s successor should try to get the ECB back on track by amending forward guidance to take a rate hike in 2020 off the table entirely; and then restart the quantitative easing programme. Neither would solve the Eurozone’s problems (investors have long concluded that a rate hike in 2020 won’t happen), but they would be a start.

More fundamentally, they should announce a review of the ECB’s entire monetary policy framework and inflation target. The current, vague formulation of “below but close to two per cent” is just unhelpful. No one knows precisely what it means, and that undermines its credibility from the outset. A new target should be set of two per cent core inflation – keep it simple and clear.

The ECB could go further, moving the inflation target to a so-called price levels target.

Under the current system, the ECB missing its target doesn’t really impact what it does in the future. The advantage of a levels target is that previous misses have to be met with subsequent overshoots, to keep the price level on an upward path over time.

Ultimately, this opens up more space to lower interest rates when the economy requires stimulus.

Further still, the new president could try to control the yield curve. This could be done by anchoring the borrowing costs of all Eurozone states at the same level.

This would lower the costs for many, as the bloc’s largest economies would essentially vouch for the smaller and weaker ones, stimulating economic activity in the process.

The ECB has already said that it will never let the Eurozone break up, so this seemingly radical proposal is just a logical extension of that principle. However, it is highly unlikely.

Not only would it be technically difficult and probably get challenged in court, but it would be so politically divisive that it’s hard to imagine the ECB even trying it.

And this is the rub for the ECB. The divisions among Europeans prevent them from doing what is most in their interests. Inventive monetary policy is all very well and good, but it’s only ever going to be part of the solution.

Structural reform and counter-cyclical fiscal policy is what Europe needs above all else. Draghi has been relentless in advocating this, but he never quite managed to stir the politicians into sustained action.

If his successor wants to restore the ECB’s credibility on inflation, and ultimately put the Eurozone on a sustainable course, the Holy Grail will be getting Europe’s politicians to step up to the plate.