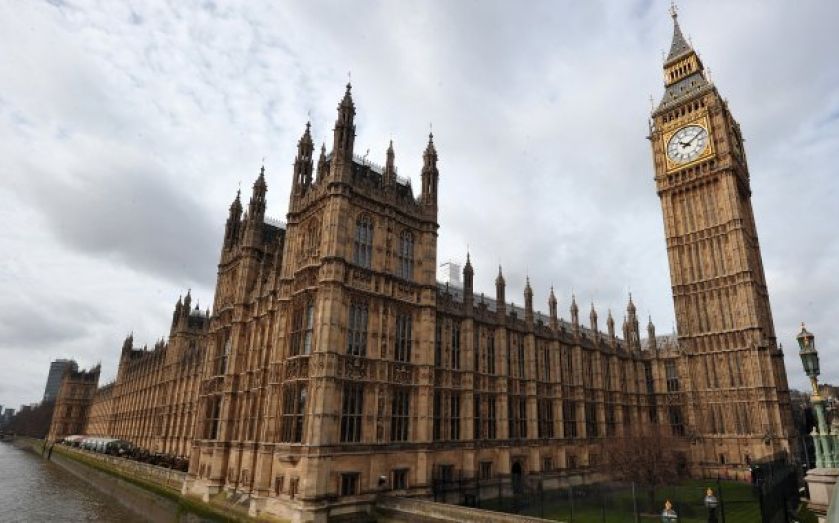 The Tories and Labour both fell below 30 per cent for the first time in a weekly poll, another indicator that small parties will hold more sway in this May's general election.

David Cameron's party had fallen five points to 29 per cent still one point ahead of Labour – which was unchanged at 28 per cent – in Lord Ashcroft's poll of 1,004 adults between January 16 and 18.

The support went to smaller parties with the Greens up three points to 11 per cent, the Liberal Democrats lifted one point to nine per cent and the Scottish National Party (SNP) also up one point to five per cent.

"The ANP has tended to find a lower combined share for the two main parties than most over surveys, and this is the lowest two-party share I have yet recorded," said Lord Ashcroft.

"It is also the first time both Labour and the Tories have scored less than 30 per cent. One factor could be that the Greens have benefited from their prominence in the arguments over TV debates – in which case it will be interesting to see in the coming weeks whether they can sustain their share."

The Tories retained their lead over Labour in terms of who is best trusted with the economy, as people chose Cameron and Osborne over Miliband and Balls by a 15-point margin.

Lord Ashcroft summarised undecided voters' responses to the question of which animal best represents each of the party leaders.

"Cameron would be a fox, being smart and sleek – or less charitably, 'a giraffe, looking down on everybody.'"

"Miliband? Puzzlement. 'Certainly not a predator… one of those animals that, when you go to the zoo, you’re not bothered whether you see it or not.'”