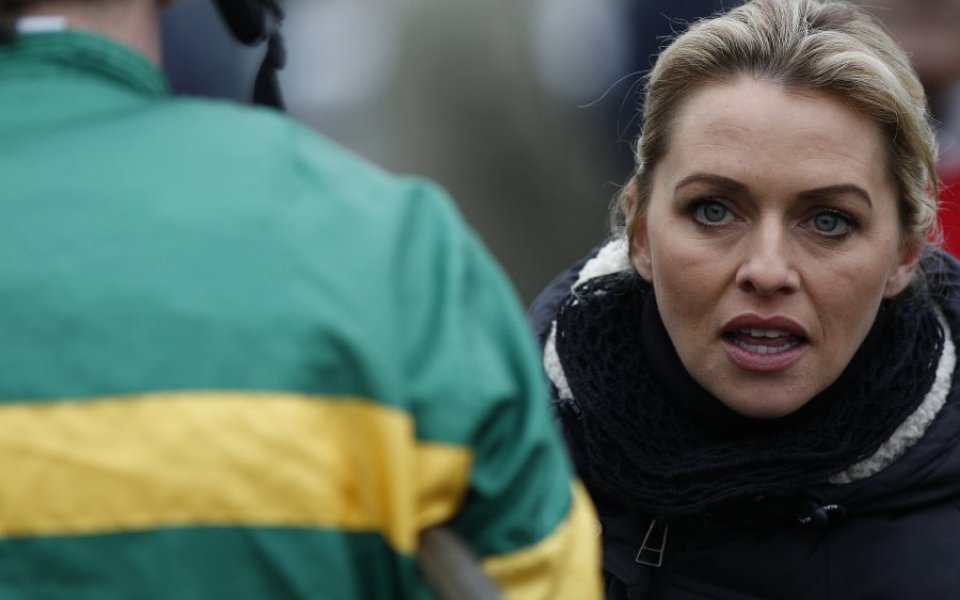 Ffos Las stages its biggest meeting of the year on Saturday and the ground is certain to be incredibly testing.

This has resulted in the course reducing the distance of the West Wales National (3.15pm) by three furlongs after last year's controversial race, where just two finished.

I'm not looking any further than the winner from 12 months ago, as BOB FORD has run here six times and won four.

Rebecca Curtis had some well documented problems with her string earlier this season, but they are running better now and Bob Ford will be tough to beat back at his favourite track.

The Welsh Champion Hurdle (2.05pm) is a tricky one to call at this stage as a number of the entries also have an option at Sandown.

I'm hoping Venetia Williams's YALA ENKI gets the green light to run here because I'm sure this trip on bottomless ground is right up his street.

If not, he’s still worth supporting at Sandown, although I’d be keener on his chances in this.

There's a decent race at Wetherby where Nigel Twiston-Davies’ BLAKLION lines up in the Towton Novices’ Chase (2.45pm).

He finished a close second to the progressive Seeyouatmidnight in the Dipper Chase on New Year's Day, but was giving his rival 3lb that day and it was too short a trip for him.

Over tomorrow’s longer trip, I just fancy Blaklion to go one better and 3/1 looks too big.

Southfield Royale looks to pose the biggest threat, after a cracking run in Grade One company at Kempton last time out. He’s a course and distance winner too and should run Blaklion all the way to the line.

My selection has been mightily consistent this season and, although he doesn't have the class of No More Heroes or More Of That, he certainly isn't without a chance in the RSA Chase.