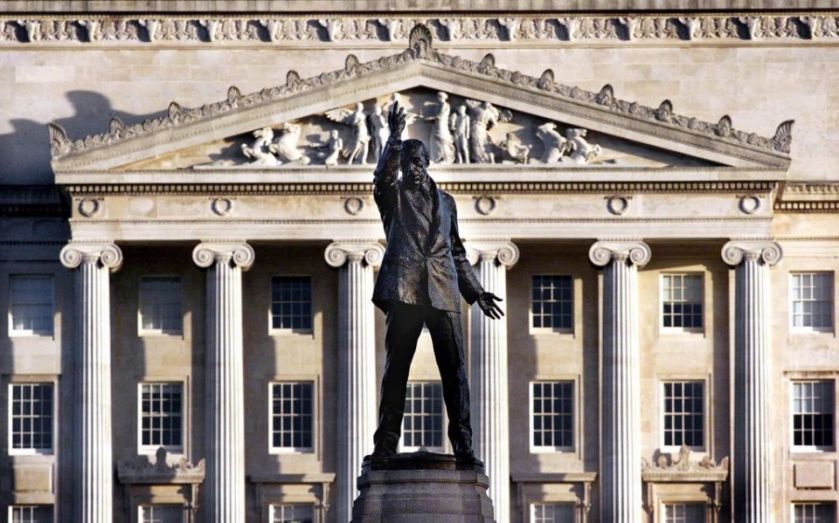 Northern Ireland will be permitted to set its own corporation tax rate as long as the nation proves it can manage the financial implications of the change, the chancellor announced yesterday.

Following weeks of intense talks, George Osborne signalled that if talks go well, Northern Ireland will be free to cut its corporation tax level in order to compete with the neighbouring Republic of Ireland, which currently has a rate of 12.5 per cent.
Ministers in Westminster, particularly Liberal Democrat Danny Alexander, are understood to have expressed concerns over the proposals, which could leave the UK open to similar calls from Scottish politicians.
Delivering his Autumn Statement yesterday, Osborne told MPs he would back further devolution to Wales and implement the Smith commission proposals in Scotland. “The sheer scale of the devolution to Scotland now makes the case for English votes for English laws unanswerable,” Osborne added.
Share
Tags: Autumn Statement 2015