New HS2 chair hopes to speed up construction on the railway 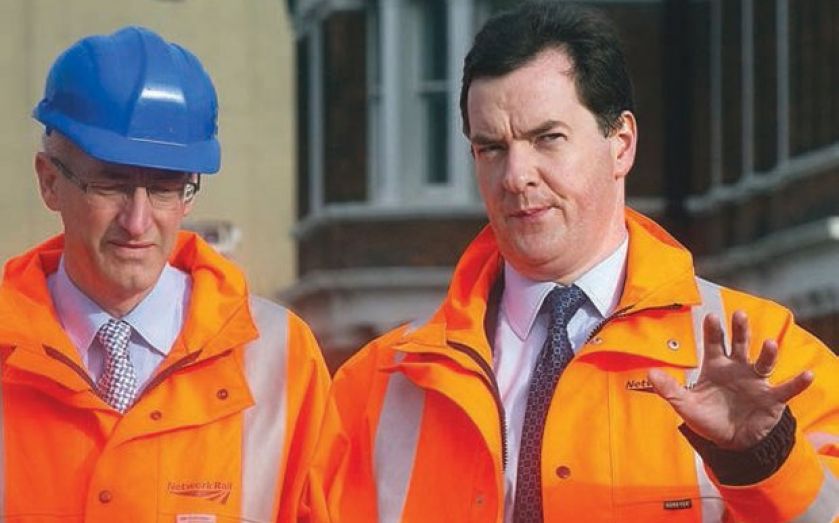 THE NEW chairman of High Speed 2 hopes to get construction on the railway started sooner than planned, as he works to win round politicians and the public on the controversial project.Sir David Higgins, who will start in January, said he does not understand “why it needs to take so long – and time is money”.“We have some of the world’s best designers and contractors, we should challenge them to do it quicker,” he told the BBC.Transport secretary Patrick McLoughlin, who is expected to talk up the case for HS2 in his Conservative conference speech next week, said later that he “will listen to what David says when he’s sat down behind the desk”.The current timetable has HS2 opening from London to Birmingham in 2026, expanding up to Leeds and Manchester by 2033.“You can’t have this as a political football, it’s too important to the nation,” Sir David added.Cheryl Gillan, Conservative MP and long-time HS2 critic, said Sir David’s appointment this week “smacks of desperation”.