MPs to hit out at HS2 as research doubts benefits 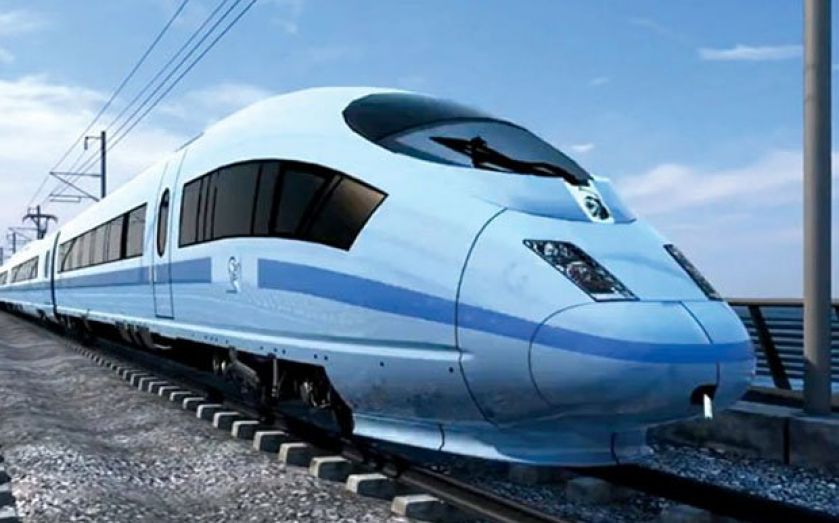 NEW RESEARCH claims the benefits of the High Speed 2 railway for the north of England have been exaggerated, and that the “regeneration myth” is obscuring the damage that would be done to some regions.Ahead of a vote in parliament on the new laws needed to build HS2, the Institute of Economic Affairs argued that the north will suffer a similar fate to Kent, whose stations on the high-speed line to the Channel have not stopped employment falling faster than the national average since 2010.“The failure of High Speed 1 to achieve its aim of transforming East Kent raises serious questions about the ability of HS2 to ‘rebalance’ the UK economy,” said the IEA’s head of transport Richard Wellings.The think-tank said the HS2 route will instead create Potemkin villages, or spurious regeneration projects that offer no real economic prospects.Several dozen MPs are today expected to defy the government and vote down the bill needed to build the new High Speed 2 railway.However, the HS2 bill looks set to comfortably pass its second reading tonight, backed by the Labour party and the coalition.Michael Fabricant, who lost his job as vice chairman of the Conservatives this month partly due to his opposition to HS2, told Sky News yesterday that “if Labour were against it the rebellion would be a lot bigger than 40”, and that 80 to 100 Tory MPs have “really serious doubts” about the scheme.The Taxpayers’ Alliance today urged politicians to reject the “wasteful vanity project” and provoke “a serious rethink of spending priorities”.However, the British Chambers of Commerce called on MPs to pass the HS2 bill and unlock “transformational capacity to Britain’s rail networks”.The £42.6bn HS2 project is set to link London to Birmingham by 2026, before extending up to Manchester and Leeds by 2033.